Requiring global tech giants Google and Facebook to pay for content to news organisations is misguided and simply won’t work no matter how you slice and dice this ‘world-first’ proposal drafted by the Australian Competition and Consumer Commission and unveiled by the federal government last week.

We have seen previous attempts to tax the global tech giants Google, Microsoft, Apple. These failed to recognize that there is a global equilibrium whereby individual countries receive the benefit of technology transfers in exchange for a tacit agreement not to tax these global providers.

If an individual country breaks from the global equilibrium, the global tech giant simply cuts them off from vital technology transfers and leaves the market in that country.

Not a desired outcome for any country. A similar scenario is likely in the case of news content. 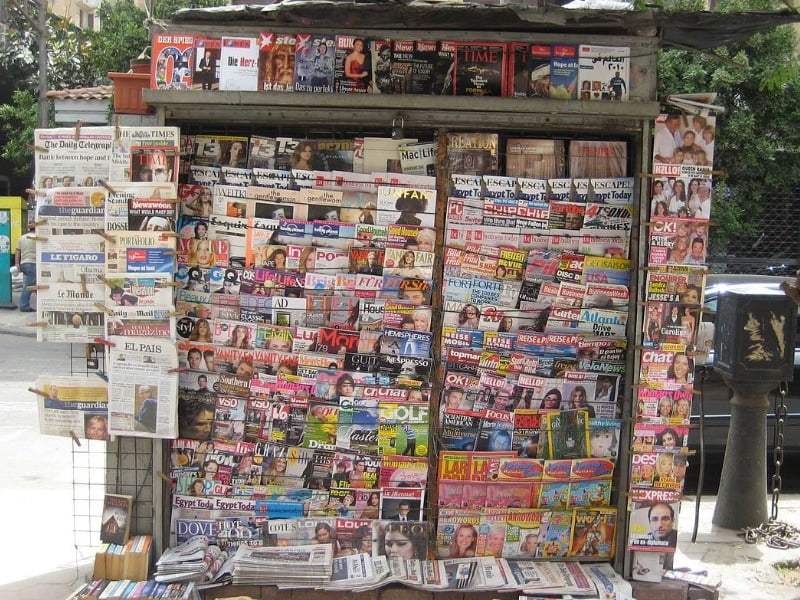 All the news: The ACCC’s revenue sharing plan simply will not work

Hence the situation here is very different to recording artists trying to protect their copyright and getting radio stations that broadcast their content, for example, to pay a royalty.

For many years news organisations have been giving away their content online for free and attempts to reverse that by putting in a paywall have rarely succeeded.

Newspapers themselves are sold for a token amount which does not go anywhere remotely close to paying for the costs of producing the content. It is their advertising revenue that serves as the lifeblood of these news organisations.

We are yet to see what effect this legislation will have.

If there is no agreement and after arbitration there is to be a set amount paid for content with no option for the news organisation to opt-out or enter into an individual agreement, we can look to Spain’s experience to see what the result will be.

This was attempted in Spain and the result was that Google no longer runs a Google News Spain. Web traffic to Spanish news sites is substantially down as is their ability to charge for advertising.

If the legislation results in a not a one-size-fits-all charge for content to be paid and allows for individual agreements to be made with Google, we can again look to the international experience to see what the result will be.

When Germany tried this form of legislation, most of the players immediately entered into individual agreements with Google offering their content for free.

Germany’s top news organisation, Axel Springer, did not enter into an individual agreement and Google in compliance with the new law deleted their content from their service.

Unfortunately for Axel Springer, they found that the web traffic to their site dramatically declined forcing them to enter into an individual agreement with Google offering the content for free.

There is an old German saying: ‘Wer anderen eine Grube gräbt, fällt selbst hinein’ when you dig a hole for someone, be careful you don’t fall into it yourself.”