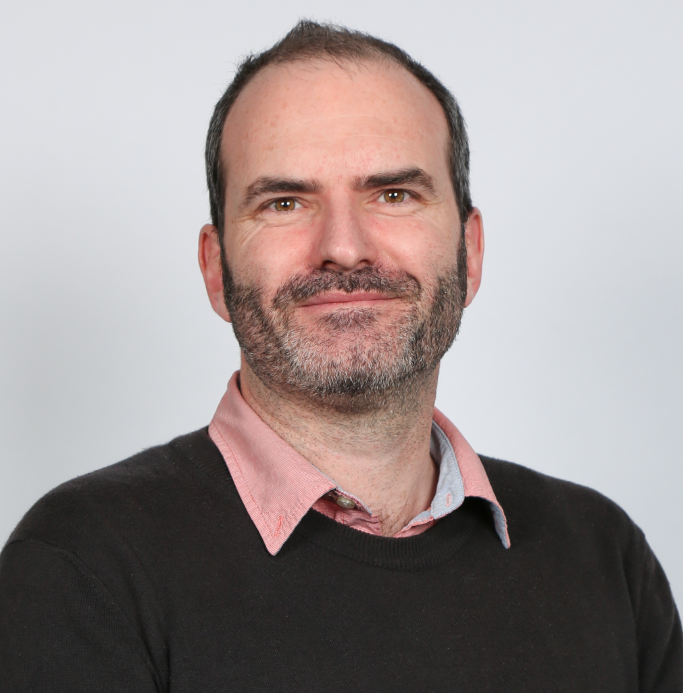 A/Prof. Adam Lockyer is an Associate Professor in Strategic Studies at Macquarie University. He held the 2015 Fulbright Scholarship in US-Australian Alliance Studies at Georgetown University. Before joining the Department of Security Studies and Criminology, A/Prof. Lockyer was a Research Fellow in Defence Studies at the University of New South Wales. He has also held positions at the United States Studies Centre at the University of Sydney, at the Center for Strategic and International Studies, in Washington, DC, and was the Lowy Institute's 2008 Thawley Scholarship in International Security winner. He also spent four years serving in the Australian Army.

A/Prof. Lockyer has published widely on issues relating to Australian defence strategy, US defence and foreign policy, post-conflict reconstruction, governance and insurgency. His article titled "The Logic of Interoperability: Australia's Acquisition of the F-35 Joint Strike Fighter" won the SAGE Award for the best international contribution to a Canadian academic journal in 2013. His article entitled "Evaluating Civil Development in Counterinsurgency Operations" won the prestigious Boyer Prize for best original article published in the Australian Journal of International Affairs in 2012. His most recent book is titled: Australian Defence Strategy: Evaluating Alternatives for a Contested Asia (Melbourne University Press, 2017)

The Causes of Desertion in Developing Armies: How can foreign powers assist in rebuilding broken security forces?

The causes of armed rebellion in Asia

The national security implications of solar geoengineering: an Australian perspective

Civil war and insurgency in Asia

Genetics and politics: a review for the social scientist

evolutionary theory
heredity
social scientist
biology
politics
Your message has successfully been sent.
Your message was not sent due to an error.
If you made any changes in Pure these will be visible here soon.