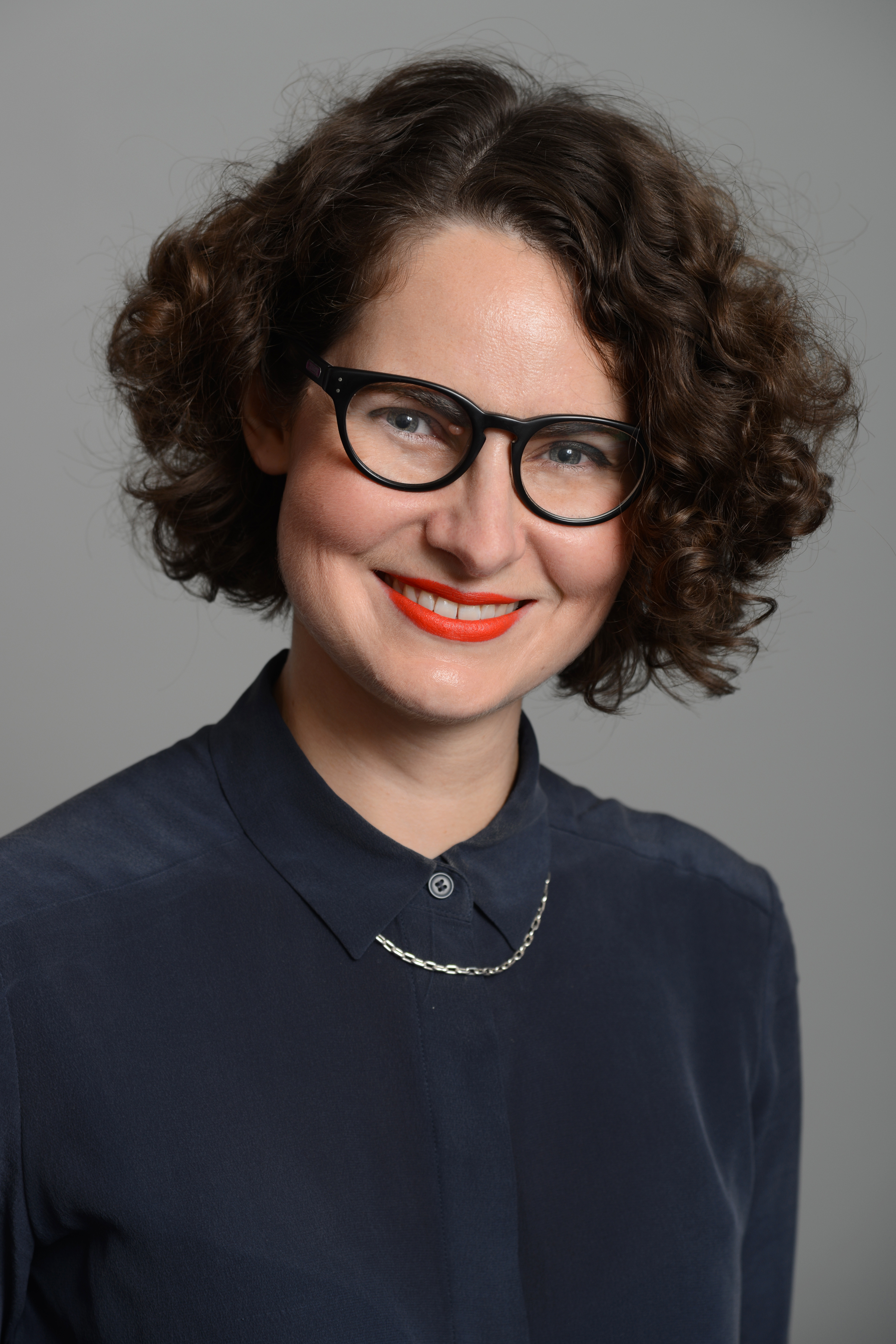 Alys specialises in twentieth and twenty-first century European, American and world literature, with an emphasis on modernism and its contemporary and global heirs. Her research investigates how the persistence and proliferation of modernism's aesthetic ideas have shaped how authors, scholars and the public think about literature and its role in society throughout the twentieth century and up to the present day.

Her first book, The Modernist Art of Hunger: Aesthetic Autonomy in Crisis, will be published with Oxford University Press in late 2018. This book examines the chequered fate of aesthetic autonomy—the idea that literature should remain separate from, and untainted by, the commercial, political or social demands of the world at large—for modernism's late twentieth-century heirs. It argues that as this idea repeatedly came under attack throughout the twentieth century, writers turned to hunger as a way of describing aesthetic autonomy's perilous position. By charting this history, this book shows how debates over modernism structured late twentieth-century aesthetic thought. In the process, it argues that the writers of the art of hunger tradition produced a radically new account of aesthetic autonomy, which reimagined art as a practice of unfreedom.

With Stephen J. Ross, she is the editor of Global Modernists on Modernism, an anthology of source texts for global modernism that is under contract to Bloomsbury. In collaboration with scholars and translators from the US, the UK and elsewhere, this volume assembles original essays and manifestoes by writers, artists and other practitioners who have practiced modernism in locations—from China and Japan to Turkey and the Middle East to Africa to Latin American to Oceania—not usually associated with the term. Together, these texts help us to reflect on what modernism has meant for writers around the world, and how modernism changes when it becomes global modernism.

Her next book project will examine the co-evolution of the concepts world hunger and world literature during the Cold War period. Bringing together her interests in hunger and global modernism, it will examine how post-World War II global modernist literature intersected with an emerging understanding of the "world" as a site of ethical, political and aesthetic action.

In addition to her academic writing, Alys writes on literature and contmeporary art for publications such as the Sydney Review of Books, Oberon, Das Superpaper, and elsewhere.

Against culinary art: Mina Loy and the modernist starving artist

The future of modernist risk: Chris Kraus at the limits of global art

Global modernists on modernism: an anthology

Indifferent and detached: modernism and the aesthetic affect

learning
student
Your message has successfully been sent.
Your message was not sent due to an error.
If you made any changes in Pure these will be visible here soon.