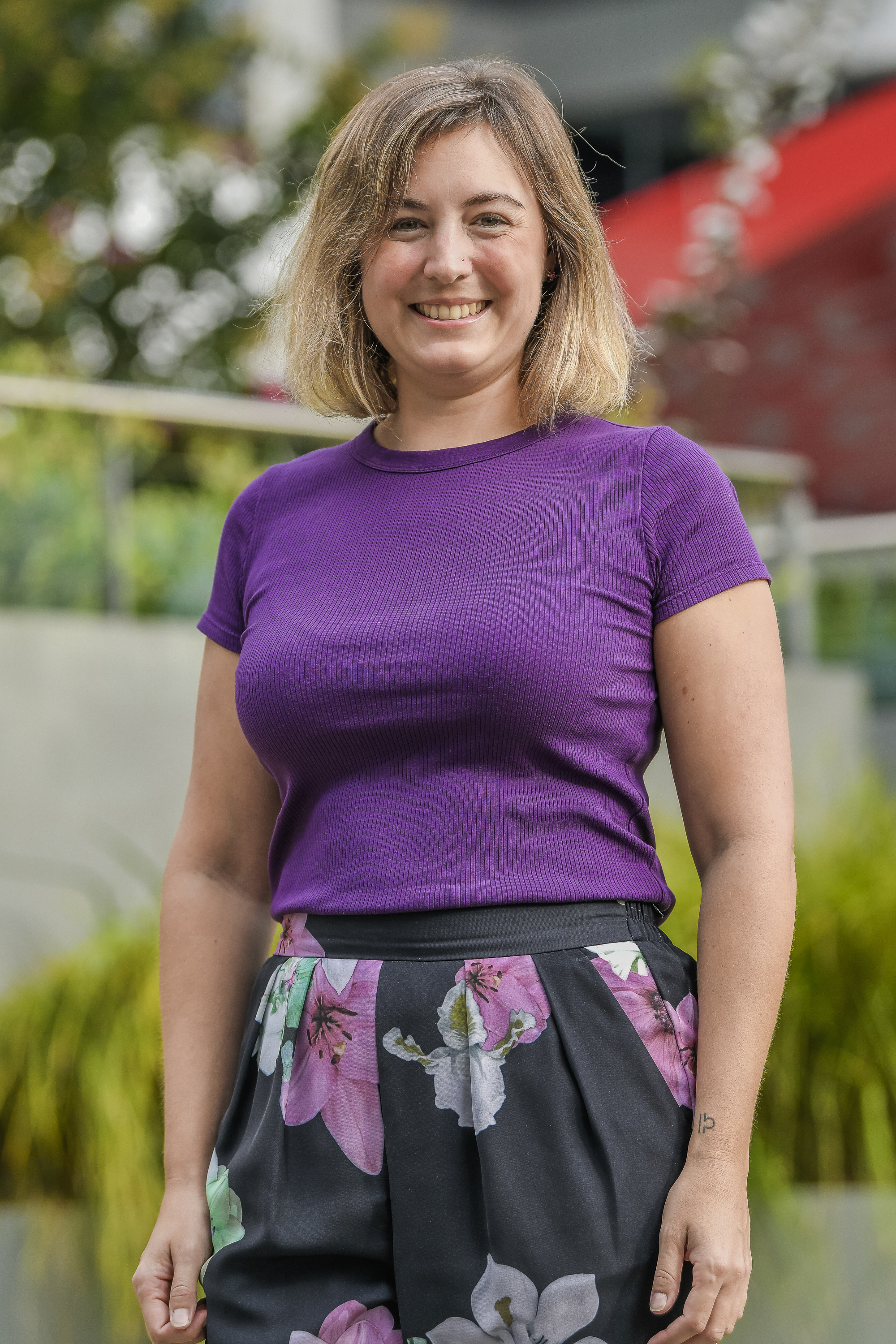 Since joining the Ittner group in 2014, Annika van Hummel has developed an interest in the use of genetically modified mice as models of neurodegenerative diseases (e.g. Motor Neuron Disease, Frontotemporal Dementia, Alzheimer's Disease), both to better understand the underlying cellular mechanisms and to test new treatment options.

No overt deficits in aged tau-deficient C57Bl/6.Mapttm1(EGFP)kit GFP knockin mice

Best Poster at the Asia-Pacific FTD and MND Meeting

Dental Schools
Medicine
Your message has successfully been sent.
Your message was not sent due to an error.
If you made any changes in Pure these will be visible here soon.