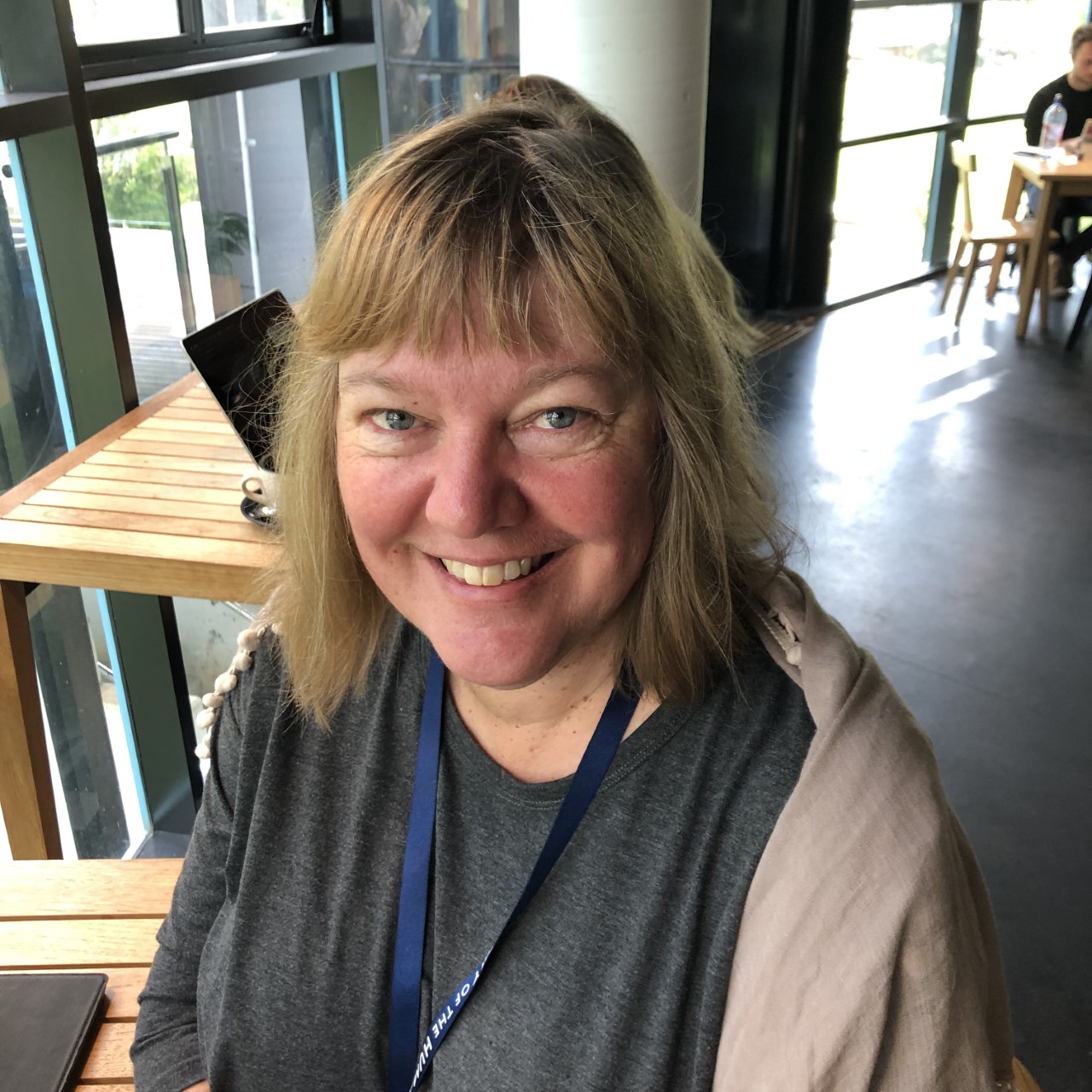 Bronwen Neil is Professor of Ancient History at Macquarie, and member of the Macquarie University Ancient Cultures Research Centre. She studied Linguistics, Classics and Ancient History at the University of Queensland (1987-1991), before undertaking a Master of Arts in Theological Research at Durham University, UK (1997/1998) and completing her PhD at Australian Catholic University in 1999. Subsequently, she joined the Centre for Early Christian Studies there (2000-2015), serving as Associate Director (2014-2015). From 2001-2005 she held an ARC Postgraduate Research Fellowship, while teaching in the School of Theology at ACU. In 2010 she was appointed the inaugural holder of the Burke Senior Lectureship in Ecclesiastical Latin, and in 2015 was promoted to Associate Professor. She was awarded an ARC Future Fellowship (2014-2018) and joined Macquarie University as Professor of Ancient History in 2017.

Classics, Bachelor of Arts Honours, The University of Queensland

Editorial board, Journal of Late Antiquity

Council, Australian Academy of the Humanities

Mycenaean Religion: The Formation and Expression of a Society's Identity

Memories of Utopia: Destroying the Past to Create the Future (300-650 CE)

Dreams, Prophecy and Violence from Early Christianity to the Rise of Islam

Memories of Utopia: the revision of texts and landscapes in Late Antiquity