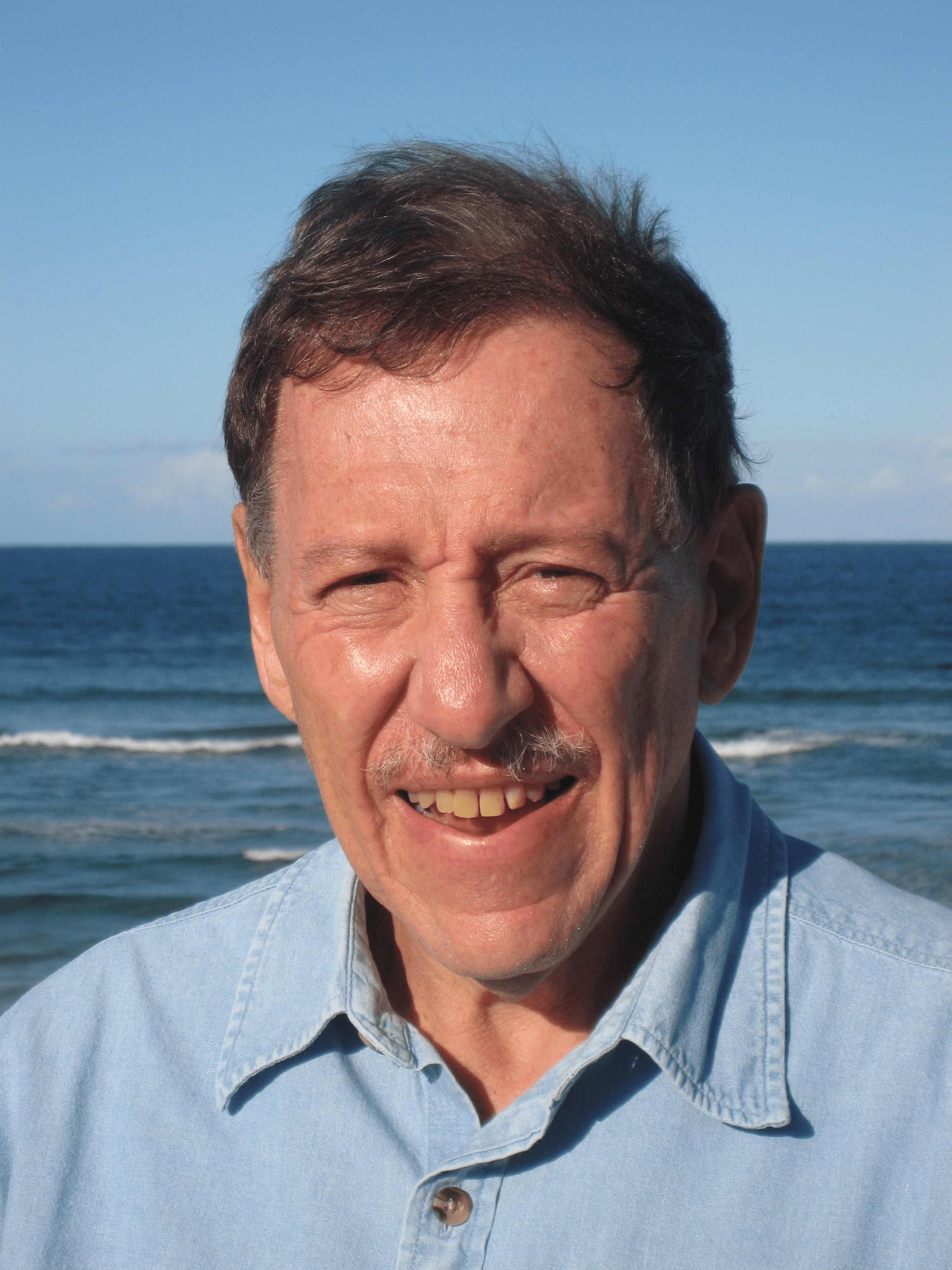 Daniel Druckman is Professor Emeritus of Public and International Affairs at George Mason University, and is an Honorary Professor at Macquarie University in Sydney and at the University of Queensland in Brisbane. He has also been a member of the faculty at Sabanci University in Istanbul, a faculty associate at the Uppsala University's Department of Peace and Conflict Research and a visiting professor at National Yunlin University of Science and Technology in Taiwan, at the University of Melbourne, at the Australian National University and at the University of Western Australia. He has published widely on such topics as international negotiation, nationalism, nonverbal communication, peacekeeping and research methodologies. He is the recipient of Lifetime Achievement awards from the International Association for Conflict Management (2003) and from the International Biennial on Negotiation in Paris (2016). He has also received outstanding book awards for Doing Research: Methods of Inquiry for Conflict Analysis (Sage 2005) and Evaluating Peace Operations with Paul F. Diehl (Lynne Reinner, 2010). His research on peace agreements has been supported by the Swedish Research Council.

Repairing violations of trustworthiness in negotiation

A pioneer's legacy: the influence of Morton Deutsch

Award for service as chair of the IACM advisory council