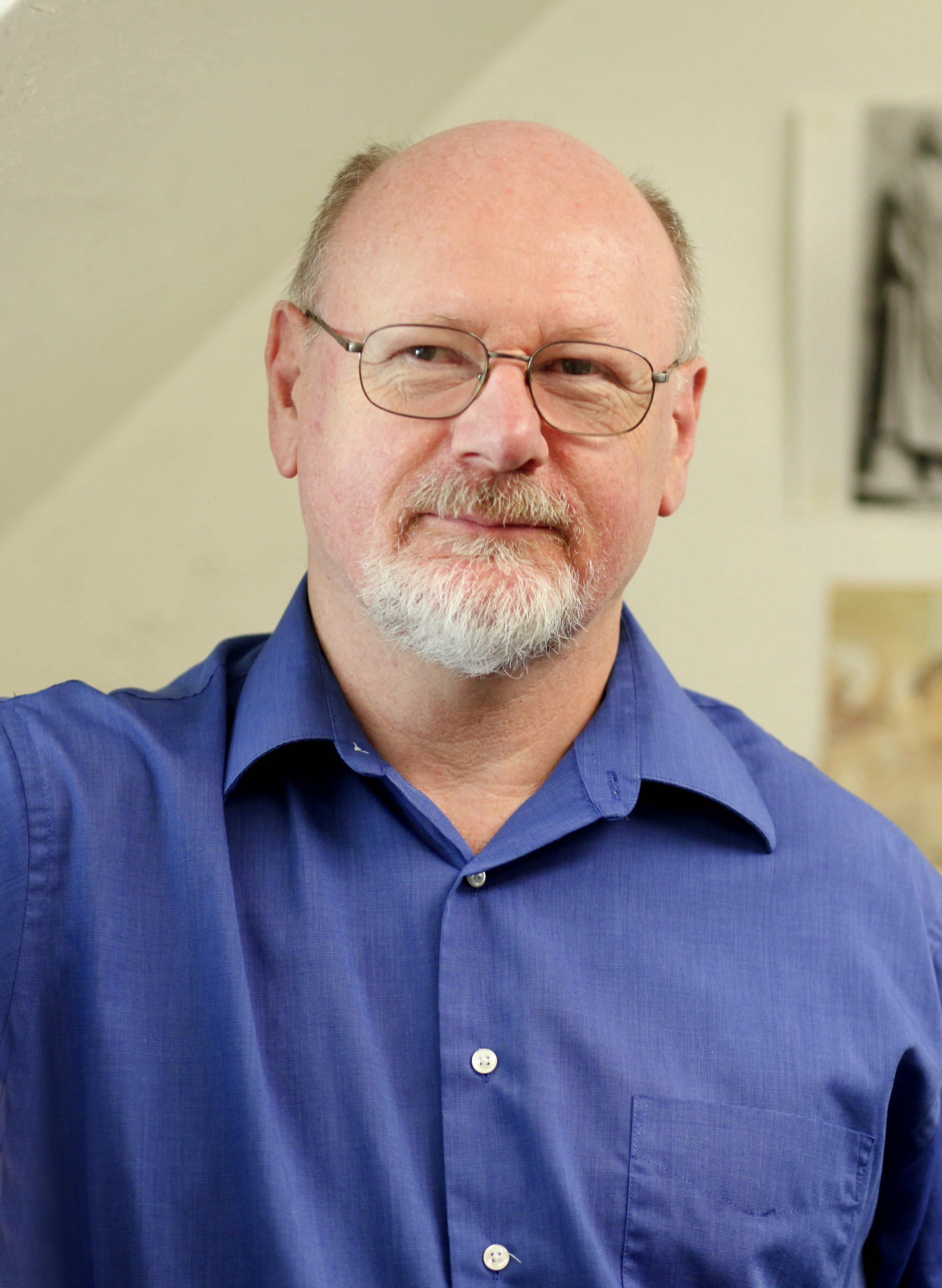 Ian Worthington specializes in Greek history and oratory, with particular emphasis on later Classical and Hellenistic history and Alexander the Great, with whom he has a love/hate relationship.

Worthington hails from northern England, taking his B.A. at Hull and M.A. at Durham (under Peter Rhodes); he then moved to Monash University (Melbourne) to do his Ph.D. (under Jack [J.R.] Ellis). Before his appointment to the Professorship in Ancient History at Macquarie in 2017 he was Curators' Distinguished Professor of History and Adjunct Professor of Classics at the University of Missouri (Columbia MO).

He has written 8 books, 1 co-authored book, edited 9 books, translated 2 volumes of the Greek orators (in the University of Texas Oratory of Classical Greece series), and written over 100 articles and essays on Greek history, oratory, epigraphy, and literature. His most recent books are “Hellenistic” Athens from Alexander the Great to Emperor Hadrian: A History (OUP: forthcoming 2021); Ptolemy I: King and Pharaoh of Egypt (OUP 2016); By the Spear. Philip II, Alexander the Great, and the Rise and Fall of the Macedonian Empire (OUP 2014); and Demosthenes of Athens and the Fall of Classical Greece (OUP 2013). He co-authored Lives of the Attic Orators: Pseudo-Plutarch, Photius and the Suda with J. Roisman and R. Waterfield in the Clarendon Ancient History Series (OUP 2015), and his most recent edited volumes are the Blackwell Companions to Ancient Macedonia (2010; co-edited with J. Roisman) and Greek Rhetoric (2007).

Since 2003 he has been Editor-in-Chief of one of the most major international research projects to date, Brill's New Jacoby (BNJ), which has published so far the fragments with critical commentaries of c. 900 ancient historians (over 6,000,000 words!), and shows no signs of stopping. BNJ involves a team of over 170 scholars in 19 countries, making it truly global. (He calls this his 'other daughter', for 2003 was the year his daughter Rosie was born; if pressed hard enough he will divulge which gives him the most trouble.)

He is currently writing a book on the much-maligned Philip V of Macedonia (for OUP) and one on Alexander's military leadership and its relevance for modern warfare and AI, co-written with Cpt. M. Ferguson (US Army) (for Routledge).

Fortunately he enjoys working 24/7 (though his wife and children dispute that sitting in front of a computer screen seven days & nights a week is work), but for occasional relief he is addicted to reality TV.

In addition to many conference papers worldwide, he has given invited talks and keynote addresses within Australia, North America, the UK, several European countries, Brazil, and Japan, as well as national and international radio and TV interviews, founded the Orality and Literacy in Ancient Greece international conference series, appeared in the 2011 BBC TV series Ancient Worlds, and has a ‘Great Courses’ DVD and CD titled The Long Shadow of the Ancient Greek World, released in 2008.

At Missouri, he won the Chancellor’s Award for Outstanding Research and Creativity in the Humanities in 2005, and in 2007 the Student-Athlete Most Inspiring Professor Award.  In 2011 he was the recipient of the William Byler Distinguished Professor Award and in the same year the CAMWS Excellence in University Teaching Award. In 2013 he was named a University Curators’ Distinguished Professor, the highest research professorship, and in 2016 he won the Lewis & Clark Corps of Discovery Award (for outstanding research, inspiration, and impact).

In December 2019 he was elected a Fellow of the Royal Historical Society (London). Also in 2019, he was delighted to have won, with Assoc. Prof. David Pritchard (UQ), an ARC Discovery Project Grant starting in 2020 for a project titled 'Democratic Athens at War'.

Interview about Herostratus and the burning of the temple at Ephesus for ‘This Week in History’ on Nightlife (ABC Radio, Australia): 2019.

Interview about Greek and Roman citizenship for ‘The History of Citizenship’ on Rear Vision presented by Annabelle Quince (Radio National, Australia): 2017.

‘Ptolemy I of Egypt and the Successors’: The Life of Alexander the Greatpodcast series, no. 111, published by The Podcast Network (thepodcastnetwork.com): 2017.

Interview about Alexander the Great with Serious Sciencejournal (Moscow, Russia), as part of its issue on antiquity: 2016.

By the Spear: Philip II and Alexander the Great. Book event (showcasing By the Spear) and lecture on Philip and Alexander to coincide with ‘The Greeks: From Agamemnon to Alexander’ exhibit, Field Museum, Chicago, invited by the Hellenic-American Leadership Council and the Greek Consul General of Chicago, USA: 2016.

Interviewed by Howard Leader for his BBC Radio 4 (UK) History program about Philip II and my book: aired August 24, 2008.

Interviewed by Terry Jones about Alexander the Great and my Alexander biography for his BBC Radio 4 (UK) Heroes and Villainsseries: aired January 11, 2003.

The Universality and Immortality of Greek, ‘National Languages of the European Union: Present and Future of Greek’ conference, sponsored by the European Parliament, Athens, Greece: 1995.

Numerous radio, magazine, and newspaper interviews over the years on aspects of the ancient world.

A history of Hellenistic Athens from Alexander the Great to Hadrian

Ptolemy I and the Succession Issue

Fellow of the Royal Historical Society

• Chancellor’s Award for Outstanding Research and Creativity in the Humanities, University of Missouri USA

Herostratus and the burning of the temple at Ephesus

‘The History of Citizenship’

• ‘Ptolemy I of Egypt and the Successors’: