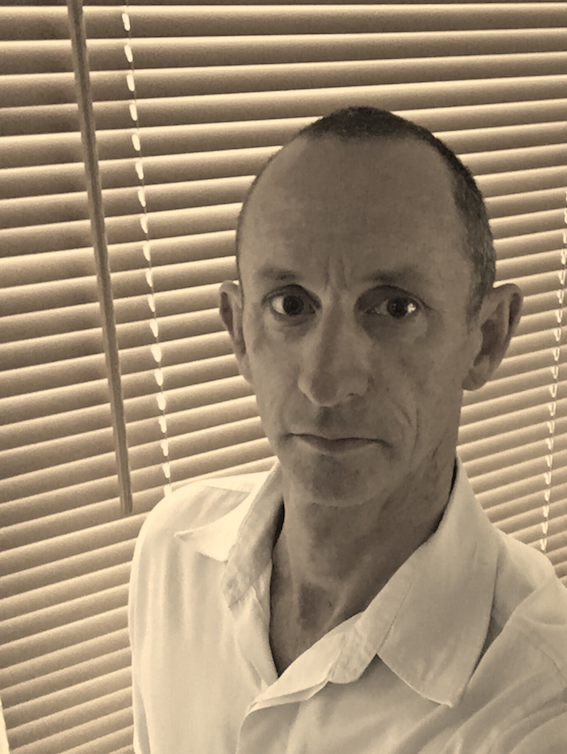 John teaches on a number of units in Macquarie’s Postgraduate Programs in Applied Linguistics and TESOL. Currently, his primary teaching and convening responsibilities are:

John's PhD research, which examined the multimodal discourse of online newspapers, was completed at the University of Sydney. He completed a Master of Applied Linguistics by distance at Macquarie University, and a BA majoring in English and History, and minoring in Education, also at Macquarie.

His primary academic interests are in the broad areas of:

Developing a framework for the multimodal analysis of websites

How to author a picture gallery

human sciences
peer review
Teaching
learning
Your message has successfully been sent.
Your message was not sent due to an error.
If you made any changes in Pure these will be visible here soon.