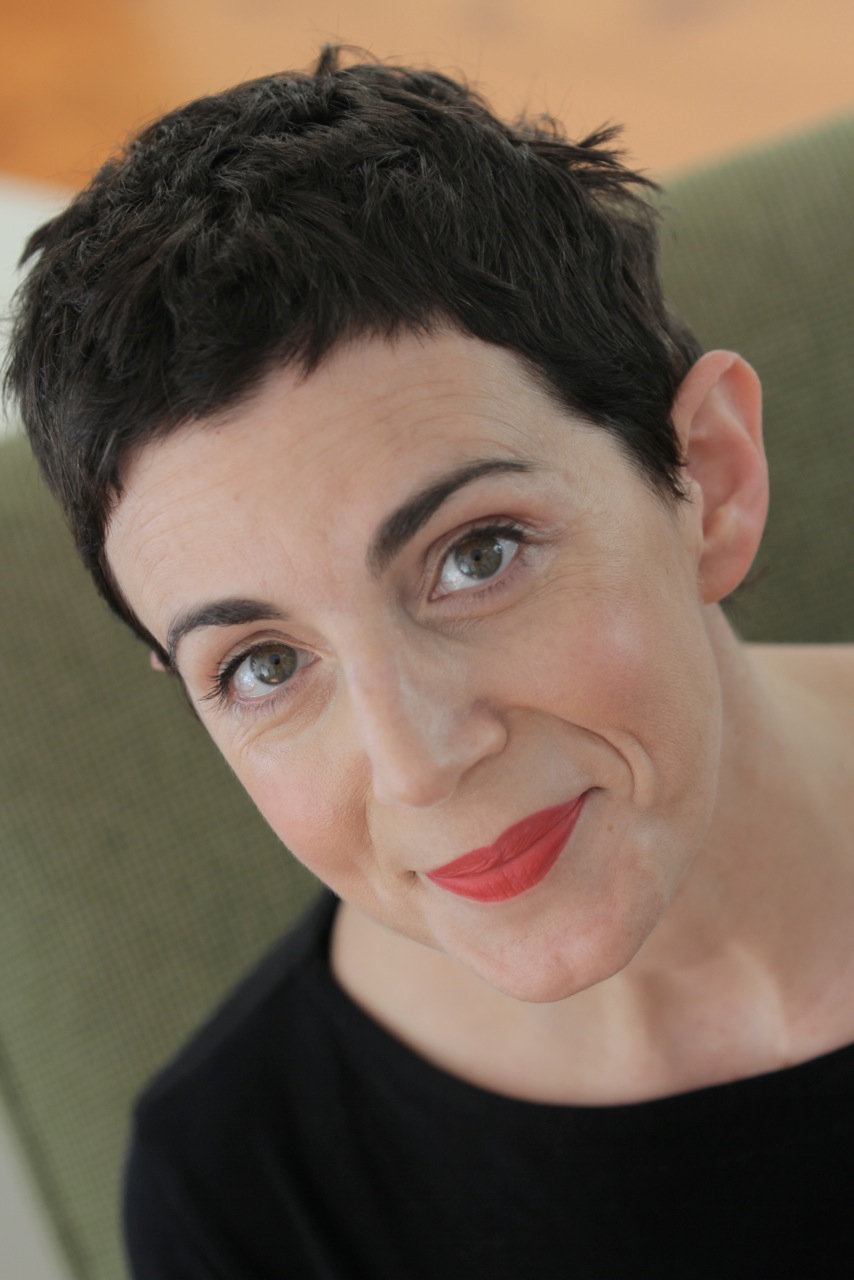 Kate Rossmanith is an author, essayist, and academic. She is the author of Small Wrongs (Hardie Grant Books 2018), a hybrid work of nonfiction about remorse in the justice system and remorse in our everyday personal lives. Small Wrongs has been nominated for Australian and international literary awards, including being longlisted for the 2018 UK Baillie Gifford Prize for Nonfiction Writing.

Kate's background is in Performance Studies, which combines theatre and anthropology, and investigates how we perform ourselves in everyday life. This has laid the grounding for her ethnographic research that examines people's enactments in the courtroom, in particular enactments of remorse. Her essays about the people who work, and find themselves caught up, in the justice system have been used to educate the community about sentencing and parole processes, and have informed the working practices of judges and parole authorities. She has collaborated with anthropologists from the University of Oxford to examine the ways in which offenders on parole connect with mainstream groups.

Kate also researches creative writing, specifically the intersections between nonfiction, memoir and ethnography. She is currently part of a research team exploring the cultural afterlife of criminal evidence and how writers develop narrative from forensic material. Her nonfiction has appeared in The Monthly, The Australian, and Best Australian Essays 2007. In 2018, Kate's short documentary Unnatural Deaths was published by The Guardian as part of a series exploring archives on film.

Kate holds a Bachelor of Arts (Hons) degree and a PhD from the University of Sydney. She lectures in creative nonfiction writing and literary journalism.

Remorse: multi-disciplinary perspectives on how law makes use of a moral emotion

Remorse in the law

Courtroom contrition: how do judges know?

Small wrongs: how we really say sorry in love, life and law