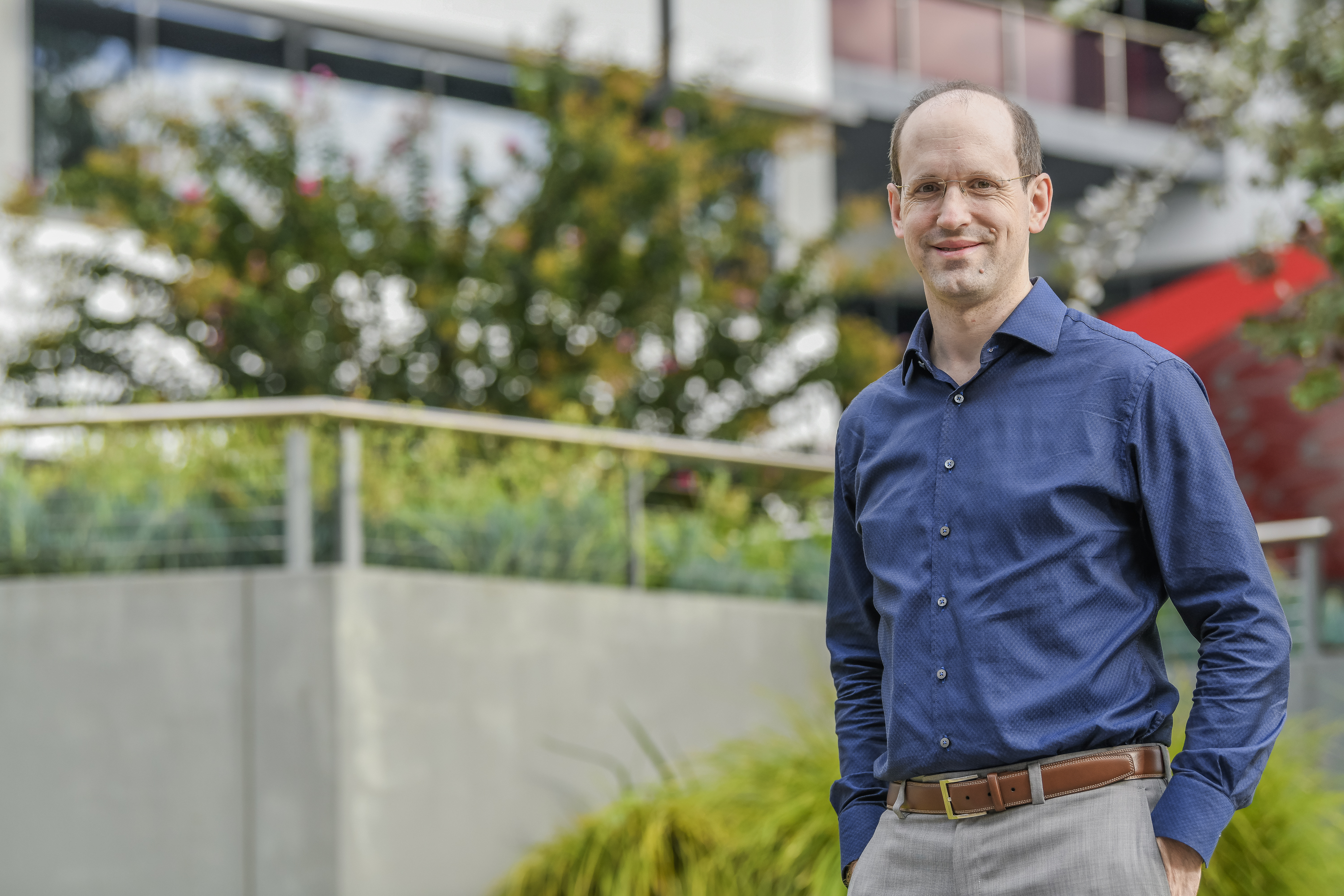 Lars has made major contributions to the understanding of fundamental pathomechanisms in Alzheimer’s disease and frontotemporal dementia and identified several novel targets for drug development in these diseases. After 15 years of discovery research dedicated to identifying novel mechanisms underlying neuronal dysfunction and loss in dementia, his research program has evolved to translate these findings into novel therapeutic approaches. This new work is based on a portfolio of novel compounds, proprietary tools, drug target and preclinical disease models. Current projects include;

PG Course in Experimental Medicine and Biology, University of Zurich

Lars Ittner (Member of editorial board)