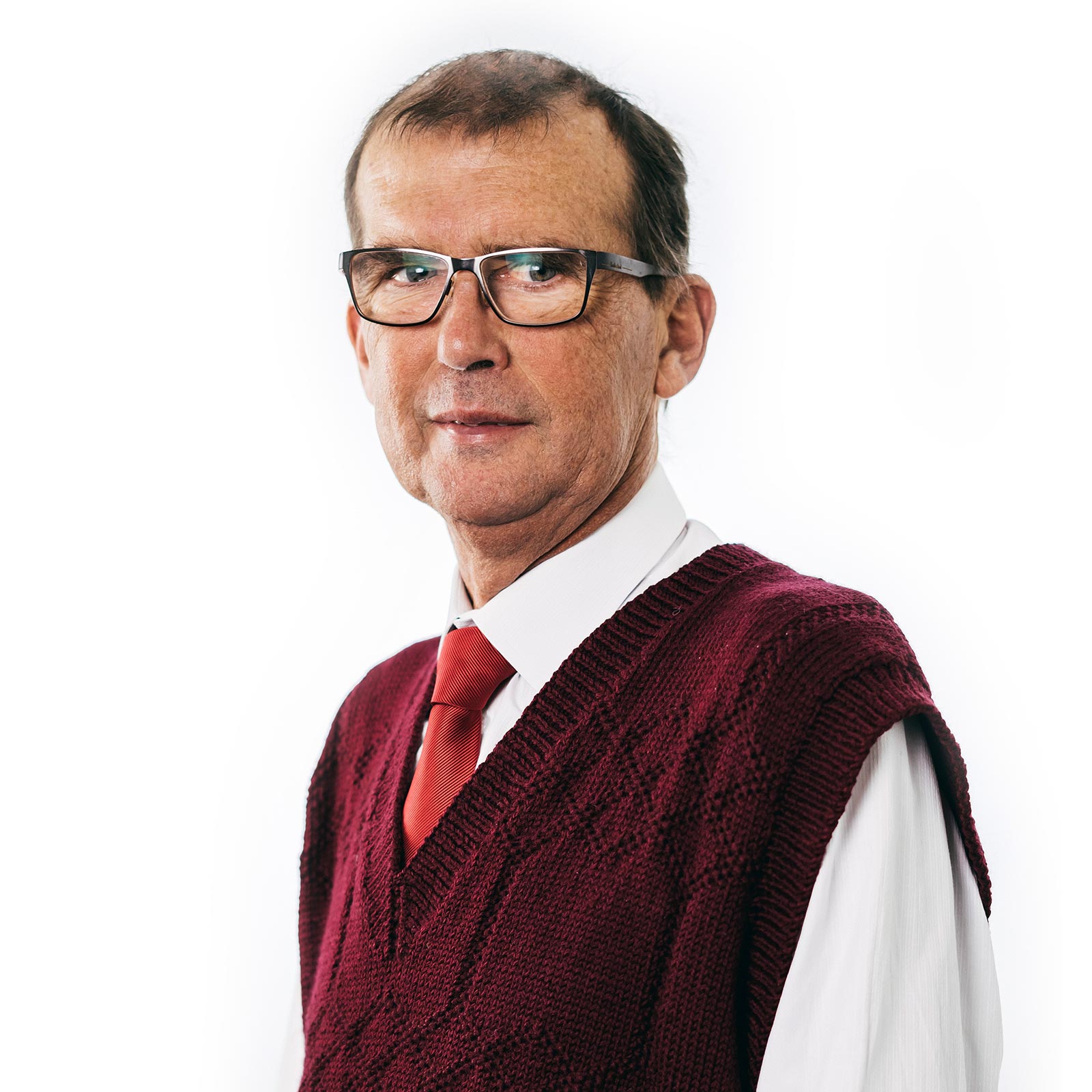 Matthew Peters is Professor of Respiratory Medicine at Macquarie University Hospital and also head of Respiratory Medicine at Concord Hospital. He trained at Concord Hospital before completing an MD under the supervision of Professor Norbert Berend, based on work completed at Concord and at Royal North Shore Hospital. He was awarded the Thoracic Society of Australia and New Zealand Young Investigator Award in 1990 and was then the inaugural recipient of the Allen and Hanbury’s Travelling Fellowship spending three years at the National Heart and Lung Institute in London with Prof Peter Barnes before returning to Australia.

He has contributed to the training of more than 30 Thoracic Physicians now in practice. He has a diverse range of research interests including respiratory physiology, asthma and lung cancer but also a particular focus on improvement in public health, and has made a notable contributions in the area of Tobacco Control and better care of patients with lung cancer.  He chairs the Global Lung Cancer Coalition and was instrumental in the creation of the Kylie Johnson Lung Cancer Network, an important component of the patient support activities of the Lung Foundation, and encouraged and supported the establishment of the Australia and New Zealand Lung Cancer Nurses Forum. His primary role within Macquarie Respiratory and Sleep is with the Lung Function Laboratory.

Clinical use of epidermal growth factor receptor testing in patients with advanced lung cancer by physicians: survey of US and international patterns