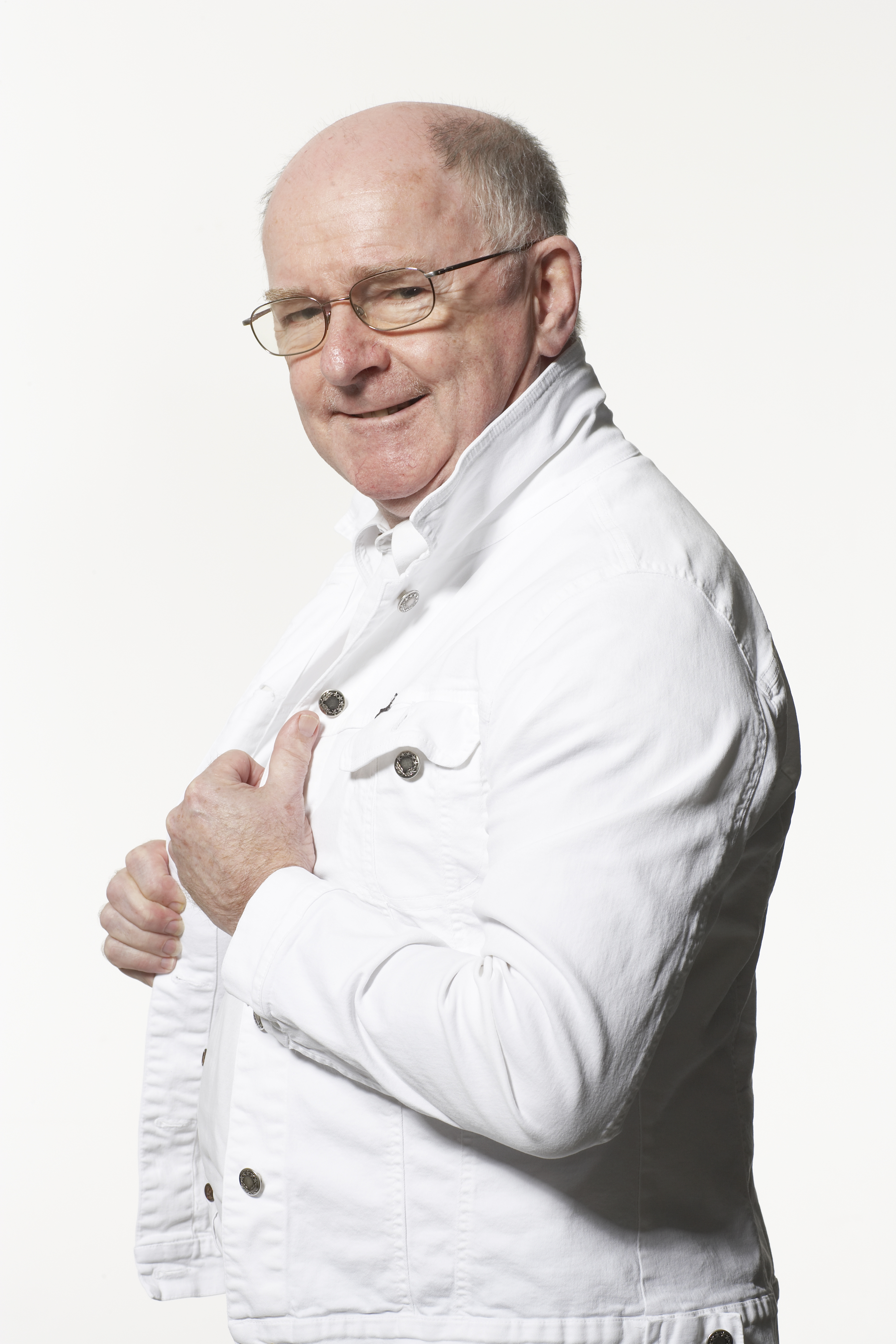 Macquarie University awarded me a DSc in 2001 and an Honorary LLD in 2010, and I was appointed a Member of the Order of Australia in the 2010 Australia Day honours for services to children with learning difficulties. I'm  a Fellow of the Australian Academy of Science, the Academy of the Social Sciences in Australia, and the British Academy.

Hypnosis, reasoning & beliefs: the use of hypnosis and Transcranial magnetic stimulation to facilitate or inhibit rational thought and belief bias.

Development of strategic links between Macquarie University, Beijing Language and Culture University and other project partners on language acquisition and childhood language disorders

Building a model of the reading system: computational and experimental studies

Henry Guze Award for the Best Research Paper in Hypnosis

honors and awards
cortex
prefrontal cortex
Your message has successfully been sent.
Your message was not sent due to an error.
If you made any changes in Pure these will be visible here soon.