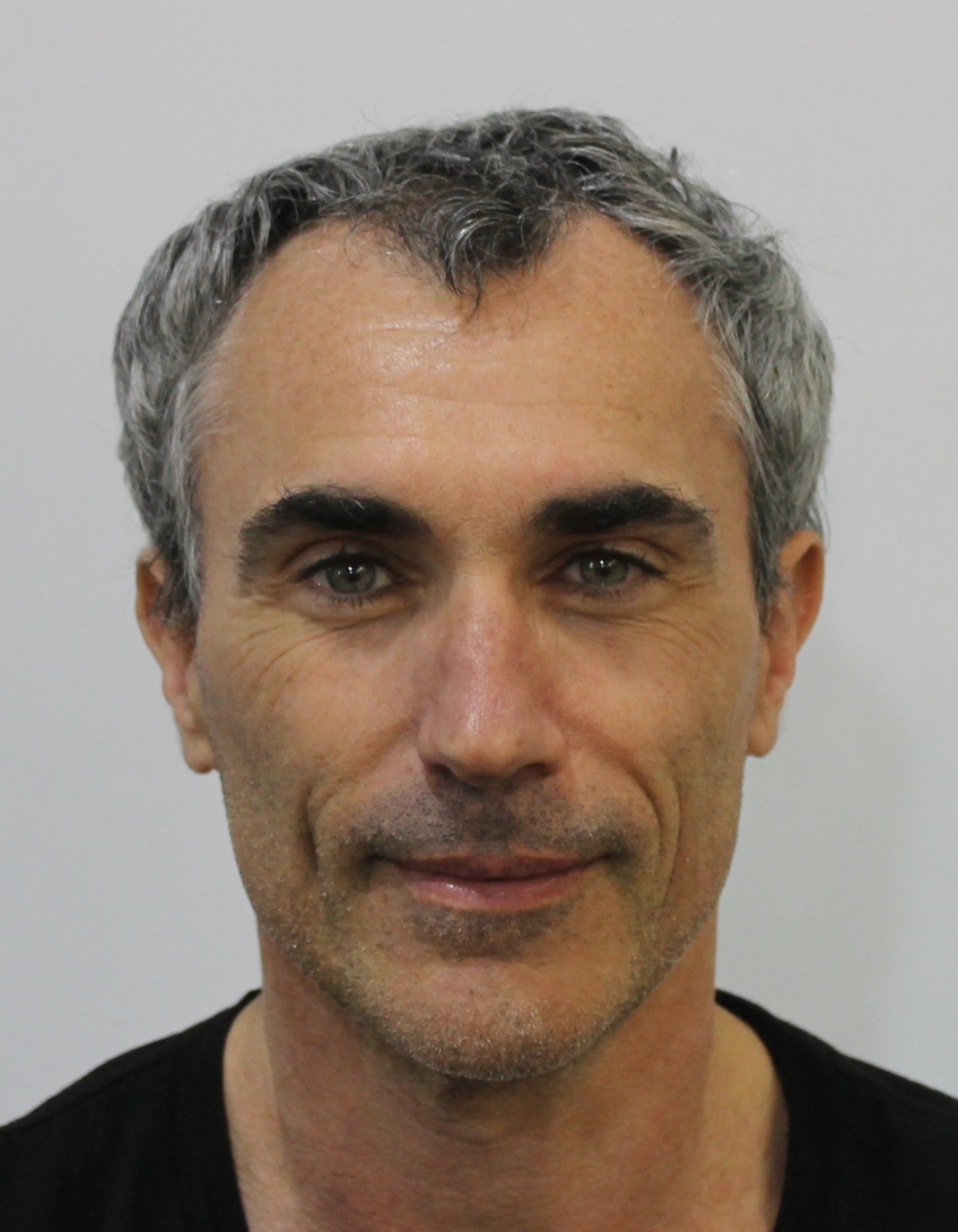 Nick moved to Macquarie as a Lecturer in Philosophy in July 1997. He was Director of Macquarie University's Centre for Research in Social Inclusion from 2003 to 2007 and was Head of the Department of Philosophy from 2008 to 2012. External appointments include: international research fellow at Queen's University Belfast, 2006 to 2008; Mercator Gastprofessur at Goethe Universitaet Frankfurt, October 2010 to March 2011; YKY Visiting Professor at University of Tampere 2014-15; and Visiting Research Professor at the Institute for Liberal Arts and Sciences, Keele University 2017-18.

Unconditional Basic Income, Work, and the Fabric of Social Justice

A reconstruction and defence of the expressivist theory of work

The Hermeneutics of Work: a philosophical analysis of the significance of work in the hermeneutic tradition and its contemporary relevance.

Work and self-development: a philosophical reappraisal

Basic income, social freedom and the fabric of justice

'Work as a realm of social freedom'