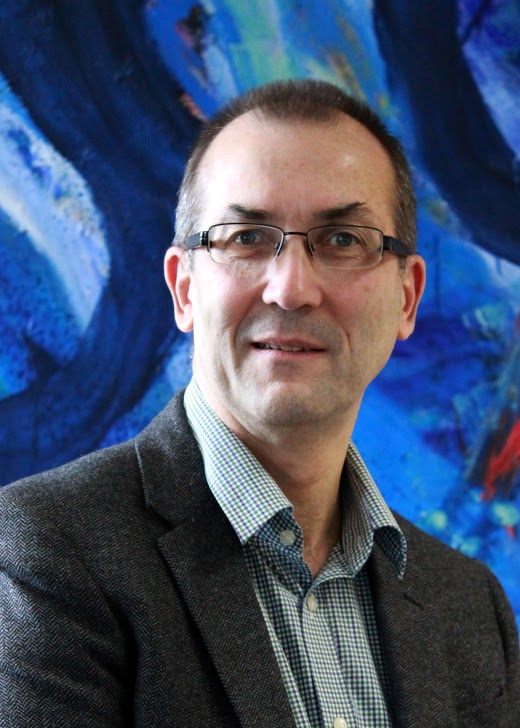 My doctorate was awarded from Macquarie University in 2003.

Following graduation, I successfully applied for a Macquarie University Research Fellowship (2005-2008). Between 2009 and 2015, I held the positions of Associate Lecturer (2009), Lecturer (2010-2011), Senior Lecturer in Roman History and Director of Learning and Teaching (2012-2015) in the Department of Ancient History. In November 2015 I was seconded to the position of Associate Dean Learning and Teaching in the Faculty of Arts. As Associate Dean Learning and Teaching, Arts (until 2020), I aim to surface initiatives which engage students as partners and change agents, as well to develop blended and online learning and teaching strategies for a global student cohort. In 2016 I was promoted to Associate Professor in Ancient History.

During the last 6 years, I have maintained a research-productive profile (incl. 2 sole-authored books, 2 co-edited collections, and 7 book chapters), addressing both of my areas of research focus (epigraphic culture and women's/gender studies in antiquity). A number of my research opportunities during this period have been based on invitations and allowed me to grow my research network.

During the period 2012-2018, I have maintained a full teaching load (1 UG unit, 1 PG unit, and 2 OUA units in Sessions 1 and 2) and significant administrative and strategic responsibilities (as Director of L&T for a large department in the Faculty and then in the role of ADLT, Arts). Taught units include:

Papers at research conferences and education seminars (selection only)

Agrippina to Veturia: ancient and modern companions to Female Biography

Intersectionality at the margins of Roman society

Graffiti from the Basilica in the Agora of Smyrna