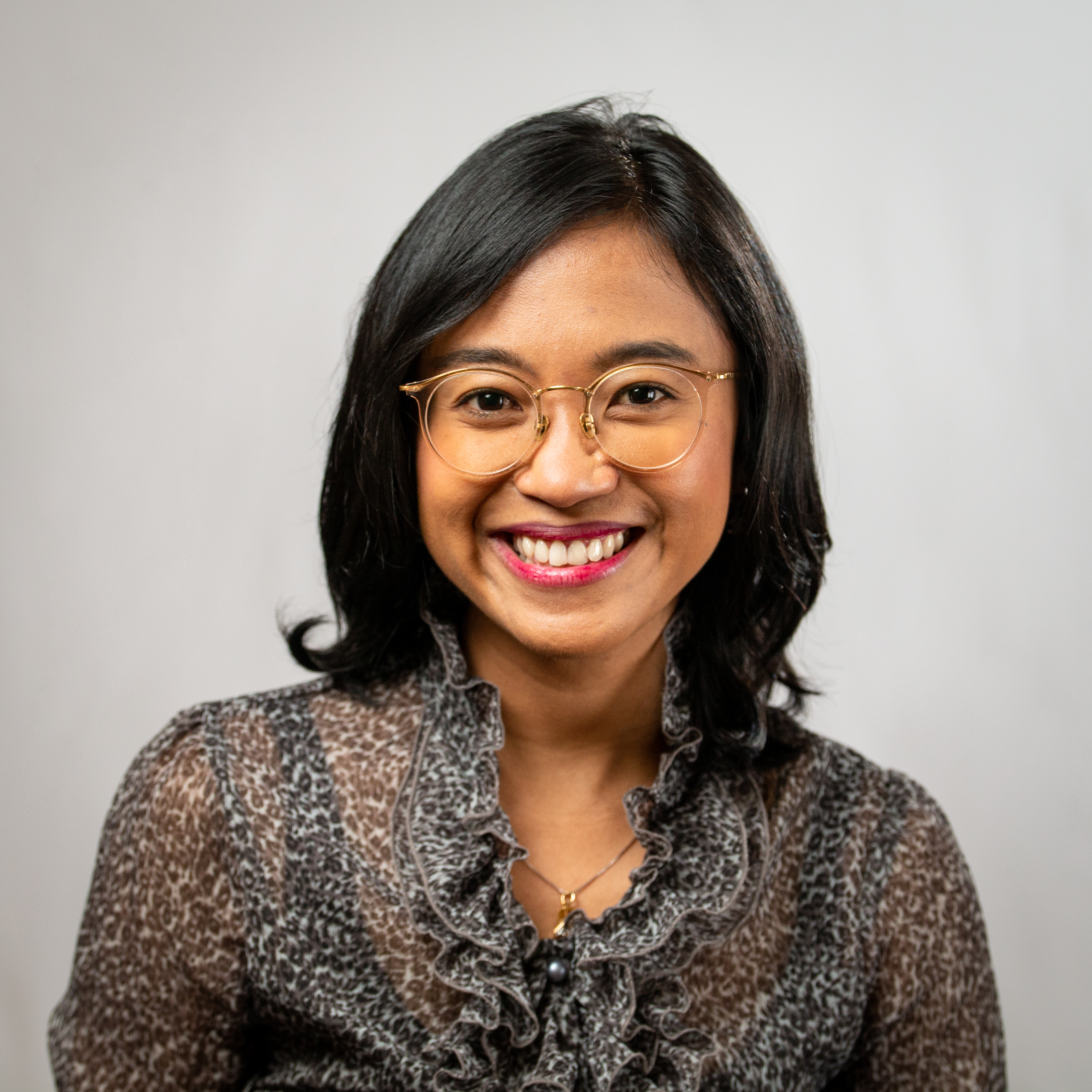 Dr. Prita Riana Asih earned her Bachelor of Science degree with first class Honours in Biotechnology at Murdoch University in 2014, for which she was awarded an upper first class and the prize of best student in Biotechnology for her year. Her project was focused on investigating the role of translocator protein (TSPO) ligands on beta amyloid toxicity and steroid production in vitro. On the basis of her Honours work she was invited to NIRS, Japan to work in Dr Makoto Higuchi’s laboratory for a period of 7 months. She investigated these TSPO ligands in a TSPO knockout model developed by Dr Higuchi where she assessed their effects on behaviour. Prior to Honours completion, she was working as a research assistant at Edith Cowan University, Western Australia from 2009, investigating the role of testosterone in prevention of AD, for which she was leading the clinical trials performed in her home country, Indonesia.

She then earned her Ph.D. in Molecular Biology from UNSW in February 2019, researching TSPO function in neurodegenerative diseases such as Alzheimer's disease (AD) and Frontotemporal Dementia mouse models under the supervision of Prof Lars Ittner.

During her PhD, she was working part-time as research assistant at KaRa Institute of Neurological Disease. She is currently working as a research associate at Dementia Research Centre, Macquarie University under the leadership of Dr Arne Ittner.

Alzheimer's disease: a journey from amyloid peptides and oxidative stress, to biomarker technologies and disease prevention strategies-gains from AIBL and DIAN cohort studies

biotechnology
memorial
honor
performance
student
Your message has successfully been sent.
Your message was not sent due to an error.
If you made any changes in Pure these will be visible here soon.