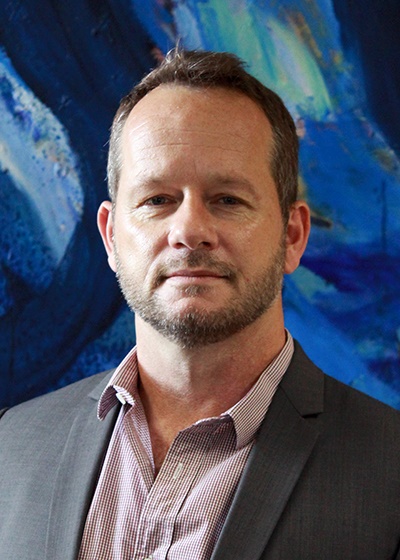 My field is post-ww2 Australian History with a particular emphasis upon identity politics and sexuality. I undertook my PhD at The University of Melbourne, studying under two of Australia's leading gender historians, Professor Patricia Grimshaw and Professor Joy Damousi. I took up a post-doctoral fellowship in 1999 at Sydney University and a five year Australian Research Council Fellowship at the University of New South Wales in 2004. In recent years I have moved into oral history, deploying this method to understand how individuals are shaped by  history - as well as shaping it. The historical construction of the self fascinates me, and I have taken this interest into my other (part-time) life as a psychotherapist. I've written on psychoanalytic theory, but I come at this more as a practitioner than an academic.

Gender and Sexual Politics: Changing Citizenship in Australia since 1969:
Personal and intimate stories have become a prominent part of Australian public culture; the identities they anchor have sought a variety of new rights and protections. This ARC funded project, conducted with Associate Professor Michelle Arrow and Dr Leigh Boucher at MQ and Associate Professor Barbara Baird at Flinders University, will provide a critical genealogy of how these claims have both opened up and challenged Australian citizenship.

Volunteers in Crisis: Analysing Responses to HIV/AIDS in Australia
An ARC Discovery Project with Associate Professor Shirleene Robinson and Associate Professor Paul Sendzuik (Adelaide University) this study investigates the vital contribution volunteers made to Australia's world-leading response to the HIV/AIDs epidemic and shows the impact of this volunteerism on individuals and non-profit organisations.

The Plague Years: A History of the Emotional Impact of HIV/AIDS on Sydney Gay Life
This brings together my research on Australian gay life and my interest in emotional life. Much has been written about the Australian experience of HIV/AIDS from policy, social movement and behavioural perspectives, but little on the emotional impact of AIDS (at least in non-fiction). This project will fill that gap.

Gender and Sexual Politics: Changing citizenship in Australia since 1969

Volunteers in Crisis: Analysing Responses to HIV/AIDS in Australia

In the Eye of the Storm: Volunteers, AIDS Councils and the Australian HIV/AIDS Epidemic, 1983-1996

Gay and Lesbian, Then and Now: Australian stories from a social revolution

What Happened to Gay Life?

From camp to queer: remaking the Australian homosexual

History on the Couch: Essays in History and Psychoanalysis

Marriage as a marker of secular inclusion? Oral history and lesbian and gay narratives on marriage in contemporary Australia