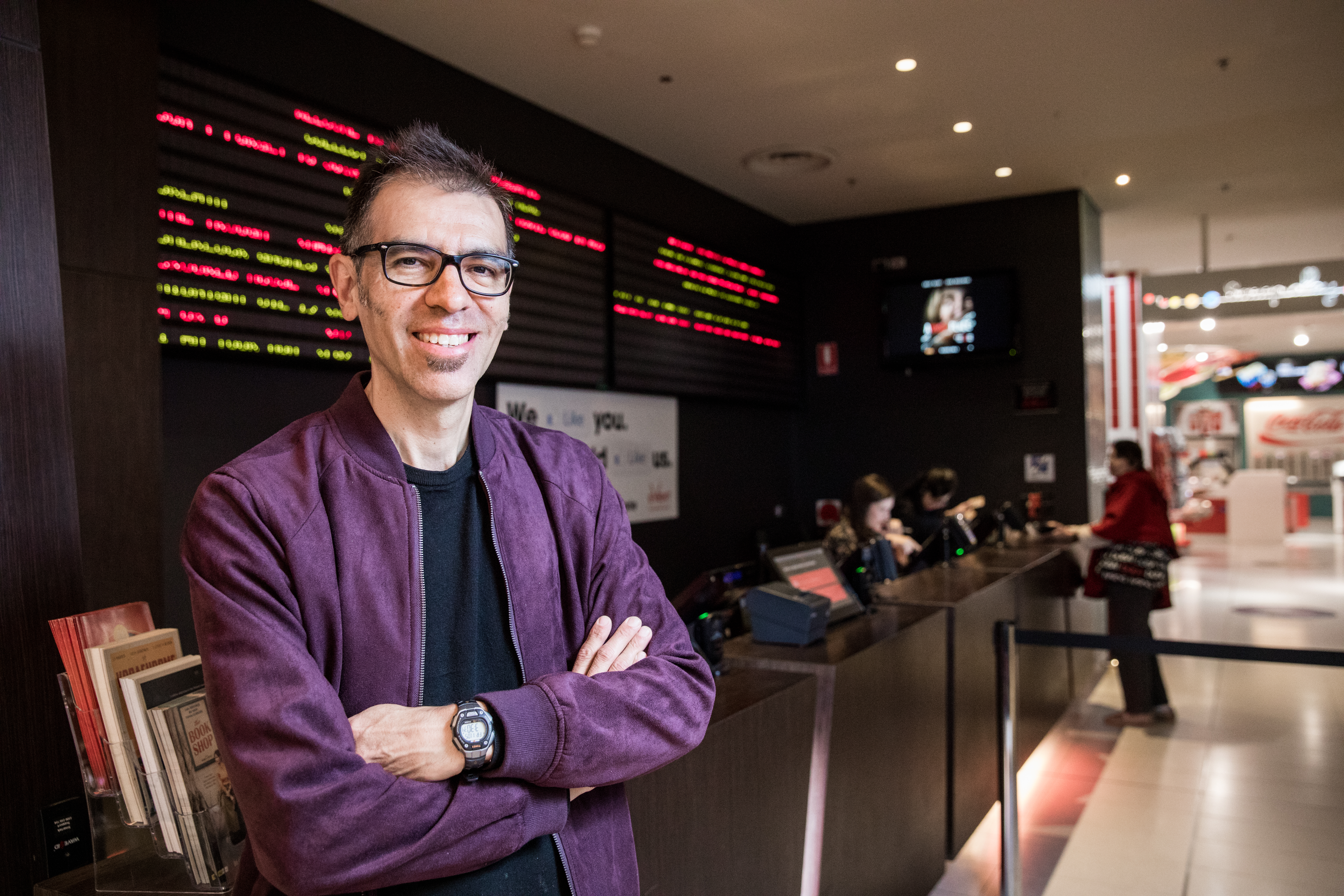 Robert Sinnerbrink is Associate Professor of Philosophy and an ARC Future Fellowship recipient. As an undergraduate he studied medicine, creative writing, film, and philosophy. He received First Class Honours and the University Medal in Philosophy before being awarded his PhD on Hegel, Heidegger, and the Metaphysics of Modernity at the University of Sydney in 2002 (http://hdl.handle.net/2123/5710). As a postgraduate he spent six months studying at the Humboldt Universität in Berlin. After returning to Australia, he taught philosophy at a number of institutions including the University of Sydney, UTS, UNSW, The College of Fine Arts, and Macquarie University, before joining the Macquarie Department of Philosophy in July 2002.

Robert is a former Chair of the Australasian Society for Continental Philosophy (ASCP) and former member of the ASCP's executive committee. He has been a member of the Sydney Society for Literature and Aesthetics, the International Association for Philosophy and Literature, and a former co-convenor of the Sydney Seminar for the Arts and Philosophy. He is currently on the editorial boards of the journals Film-Philosophy, Projections: The Journal of Movies and Mind, and Transformations, the editorial advisory board of Parrhesia: A Journal of Critical Philosophy, Film and Philosophy, and the general editorial board of the journal Derrida Today (Edinburgh University Press).

His current research explores the intersection between philosophy and cinema with a focus on the idea of cinematic ethics: the philosophical potential of cinema as a medium of ethical experience.

Taste and community: the cultural origins of personal experience

Existentialist politics and aesthetics as resistance: Sartre on colonialism and neocolonialism

The missing link: Meunier on imagination and emotional engagement