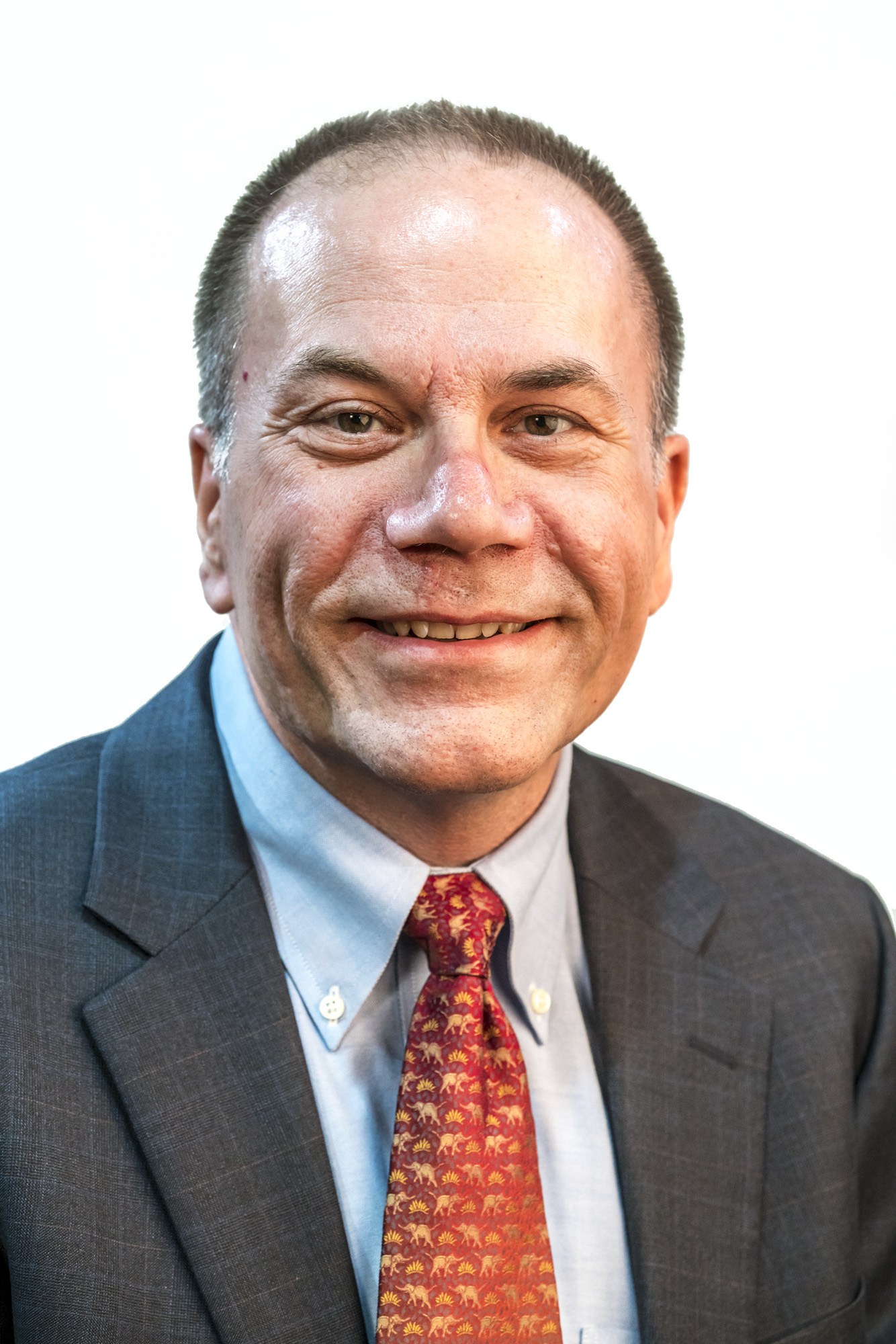 Professor Scott Koslow researches advertising creativity and strategy, and also consumer behaviour and marketing research methods. His research has appeared in premier marketing journals like the Journal of the Academy of Marketing Science (JAMS), Journal of Advertising (JA), Journal of Advertising Research (JAR) and the Journal of Consumer Research (JCR). He serves on the review boards of JAMS and JAR, and has served as special issue editor of JA. Twice he has won JAMS' Best Reviewer Award under two different editors. He has also been the winner, runner up, and nominated for JA's Best Article Award for three different articles.

The majority of Scott's research has been in advertising, but he has broad interests in other areas. He also works in consumer behaviour, international marketing, marketing strategy, and retailing. He is also interested in psychology, organisational behaviour and cross cultural issues.

Scott serves as Associate Editor for

Scott also reviews approximately 50 manuscripts per year and serves on the review boards of several journals.

Parker, John, Lawrence Ang and Scott Koslow (2018), “The Creative Search for an Insight in Account Planning: An Absorptive Capacity Approach,” Journal of Advertising, 47 (3), 237-254.

O’Connor, Huw, Scott Koslow, Mark Kilgour and Sheila Sasser, (2016), “Do Marketing Clients Really Get the Advertising They Deserve? The Trade-Off between Strategy and Originality in Australian and New Zealand Agencies,” Journal of Advertising, 45 (1), 147-155.

Kilgour, Mark and Scott Koslow (2009), “Why and How Do Creative Thinking Techniques Work?: Trading Off Originality and Appropriateness to Make More Creative Advertising,” Journal of the Academy of Marketing Science, 37 (3), 298-309.

Koslow, Scott, Sheila Sasser and Edward A. Riordan (2003), “What Is Creative to Whom and Why?: Perceptions in Advertising Agencies,” Journal of Advertising Research, 43 (March), 96-110.

Koslow, Scott (2000), “Can the Truth Hurt?: How Honest and Persuasive Advertising Can Unintentionally Lead to Increased Consumer Skepticism,” The Journal of Consumer Affairs, 34 (Winter), 245-268.

Understanding the Australian Self Medication Industry: A Foot Print and Field Study

Closing the Gap Between Consumer Green Rhetoric and Purchasing Behaviour: Perceptions of Environmentally-Responsible Products and Drivers to Increase Their Uptake

Can media neutrality limit creative potential? How advertising’s use of ideation templates fares across media

Drivers of creativity within advertising agencies: How structural configuration can affect and improve creative development

Marketing
rhetoric
Patents and inventions
Rhetoric
Development process
Your message has successfully been sent.
Your message was not sent due to an error.
If you made any changes in Pure these will be visible here soon.