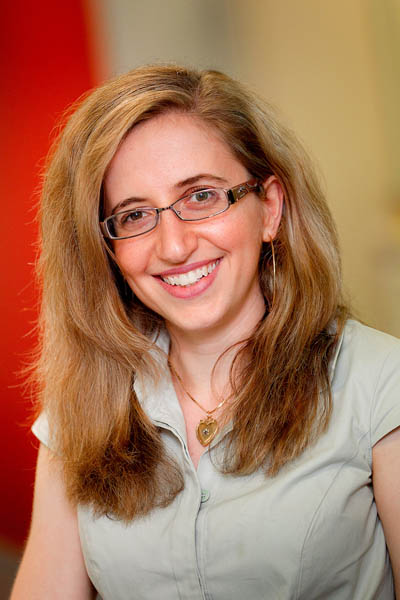 Stephanie Russo specialises in early modern and eighteenth-century women's writing. Her work has focused on exploring representations of politics, monarchy, power, and revolution. She has published widely on a range of female novelists of the eighteenth century, including Jane Austen, Mary Robinson, Frances Burney,  Charlotte Smith, Sarah Fielding, Mary Wollstonecraft, and Eliza Haywood. She is particularly interested in recovery work on non-canonical women writers of the eighteenth century, such as Helen Craik and Sarah Harriet Burney.

Her current research is focused on exploring the ways in which Anne Boleyn has figured as a symbol for a whole range of ideas about sex, history, politics, gender, religion and power. She is writing The Literary Afterlife of Anne Boleyn for Palgrave Macmillan's Queenship and Power series (due to be completed in 2020). This project will span five hundred years of writing about the Tudors, from the work of Sir Thomas Wyatt, to contemporary literary, televisual and digital texts.

Stephanie is the Department MRes Director.

ENGL2040 Historical Fiction and a Passion for the Past (convener)

Rogue Desire and Surplus Women: Women's Novels of the 1790s and 1890s; Women and Power: Representing Queens in the Eighteenth Century

'I am Artemisia': art and trauma in Joy McCullough's Blood Water Paint

At the border of life and death: the ghost of Anne Boleyn