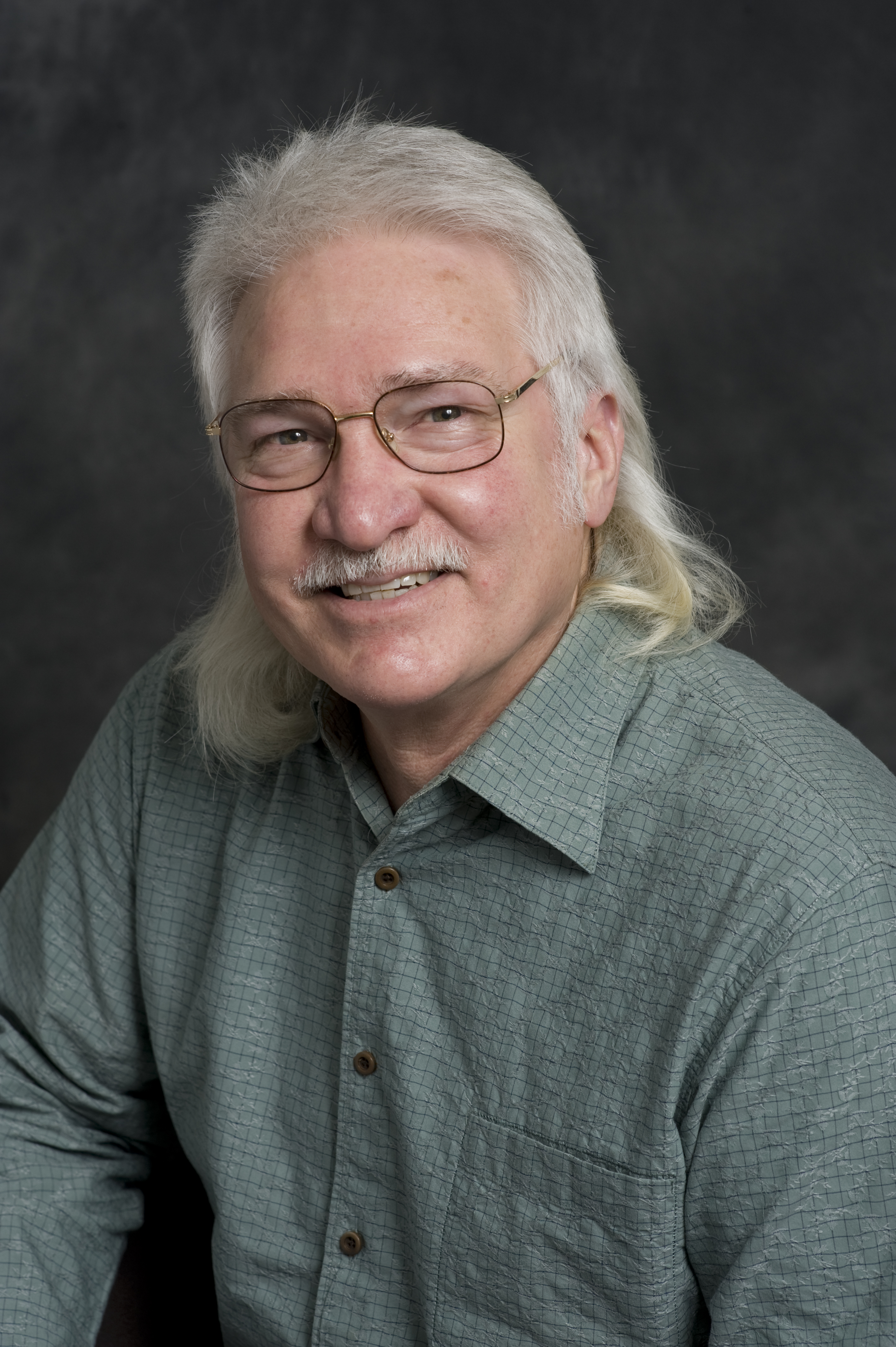 My research is in three areas of the psychology of language: child language acquisition, adult language processing, and neurolinguistics. In the study of child language development, I have contributed to the empirical assessment of the theory of Universal Grammar. For the last decade, my research has focused on children’s acquisition of semantic knowledge, in particular young children’s knowledge of logical expressions. Much of this has been cross-linguistic research, with a particular focus on Mandarin Chinese.

I completed my Bachelor of Arts at the University of California Los Angeles in 1971 and my PhD at the University of California Irvine in 1980. My previous academic and leadership positions have either been in linguistics or in cognitive science. I was head of the Linguistics Department at the University of Connecticut (1991-1994) and was an investigator on grants on language development, language processing, and language disorders at Haskins Laboratories, a Speech and Hearing Research Center in New Haven, CT. I was head of the Linguistics Department at the University of Maryland (1995-2003), where I established the Cognitive Neuroscience of Language Laboratory (est. 1999) and the KIT/Maryland MEG Laboratory (est. 2001). As an ARC Federation Fellow, I proposed to investigate children's linguistic competence using a new methodology for functional brain imaging, called magnetoencephalography (MEG). Since coming to Australia in 2004, I have led international teams of researchers and engineers in the development of two MEG systems: (a) the first whole-head adult MEG system in Australasia (est. 2006), and (b) the world’s first MEG system to study cognitive processing in children (est. 2008).

Currently, I am Director of the ARC Centre of Excellence in Cognition and its Disorders (CCD). The CCD is funded for 7 years from 2011, and investigates 5 areas of cognition: language, reading, belief formation, memory, and person perception. I am the Program Leader of the Language Program. I am also Director of the International Center of Child Language Health, in Beijing China, and I am Visiting Professor at the Beijing Language and Culture University, China, and at the Kanazawa Institute of Technology, Japan.

Fellow, Academy of the Social Sciences in Australia (ASSA)

OSP 2019 out of round: A program of research on child language acquisition

MQ SAFETY NET: How children use language to categorise the world: The case of possession

Centre of Excellence in Cognition and its disorders (CCD) (SLF Funding)

When OR is assigned a conjunctive inference in child language

The interpretation of disjunction in VP ellipsis in Mandarin Chinese

The spontaneous eMERGEnce of recursion in child language

language development
Netherlands
Your message has successfully been sent.
Your message was not sent due to an error.
If you made any changes in Pure these will be visible here soon.