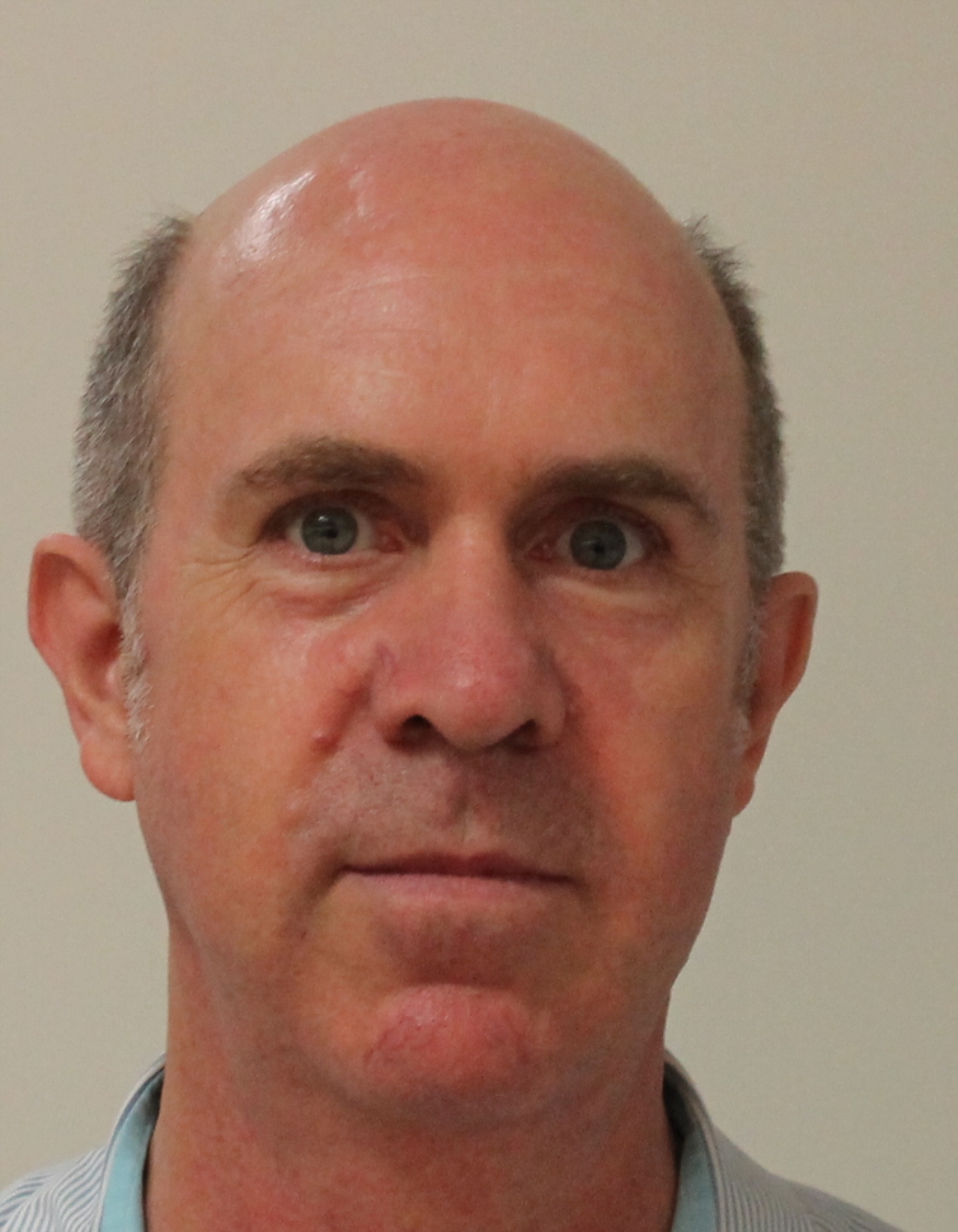 Trevor Evans is a linguist. His research focuses on ancient languages and the people who spoke and wrote them. He works mainly on the post-classical history of Greek and has a special interest in the language of documentary texts and the unique links they provide with our deep human past.

2. the Septuagint (the Greek translation of the Old Testament)

Top five publications on the language of the Septuagint:

Trevor trained as a classicist at the University of New England (BA Hons 1992), focusing on ancient languages and in particular on Greek, Hebrew, and Latin.

He undertook doctoral research at the University of Sydney (PhD 1998), writing a thesis on the verbal system in the Greek Pentateuch under the supervision of John A.L. Lee.

Trevor was then appointed Assistant Editor of the Dictionary of Medieval Latin from British Sources at the University of Oxford (2004-7), and later also Senior Golding Fellow at Brasenose College, Oxford (2005-7).

He returned to Macquarie in 2007 to take up a lectureship within the Department of Ancient History, initially as a member of the Concentration of Research Excellence (CORE) in Ancient Cultures. He was promoted to Senior Lecturer in 2009 and to Associate Professor in 2016.

The Good, the Indifferent, and the Unintelligent: A Comparative Lexical Analysis of Three Books of the Septuagint

Written and spoken Greek from the fifth century CE: evidence from the proceedings of the church councils

Good Greek and Bad Greek in the Zenon Archive: A Sociolinguistic, Lexiographic, and Palaeographic Analysis of Standard and Substandard Language

Words from the Sand: A Lexical Analysis of Early Greek Papyri from Egypt

The Grammarian Cannot Wait: Thackeray, Muraoka, and the Analysis of Septuagint Syntax

The nature of LXX Greek: language and lexicography

The SBL commentary on the Septuagint: an introduction

Verbs of sexual intercourse in the Greek Pentateuch: a lexical analysis