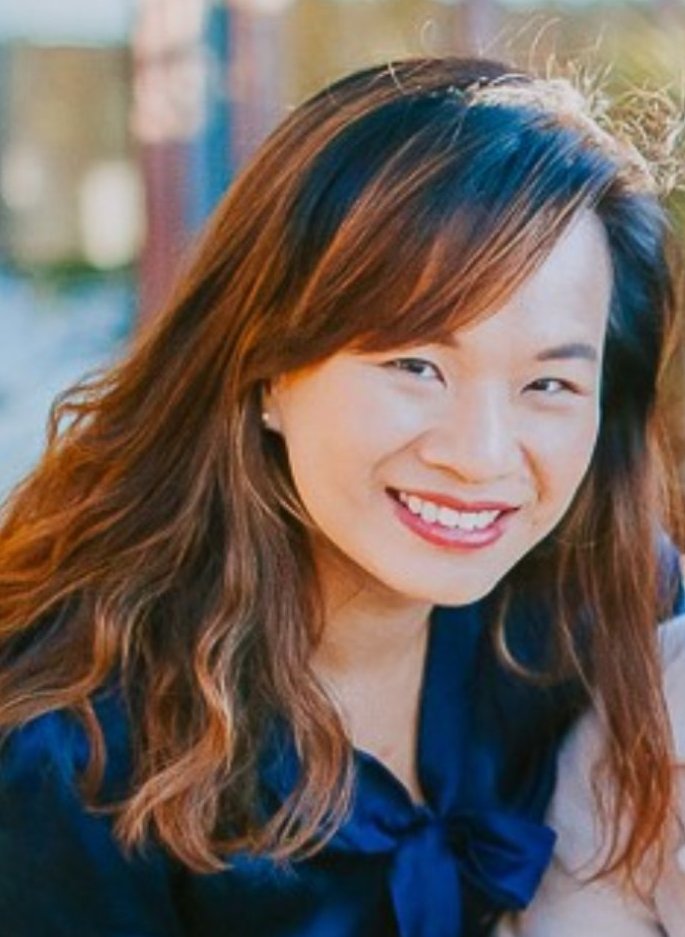 My research interests lie in two key areas in neurological diseases such as Motor Neuron Disease (MND), firstly the development of biomarkers, and secondly, the role of toxins in neurotoxicity and disease development.

My project investigating neurotoxicity of algal neurotoxins focus on understanding the effect of these toxins on cellular dysfunction, but also if and how, these toxins can contribute to disease development before cellular death occurs.

The next stages of my projects will be focused on (1) biostatistical analyses of the biomarkers to tease out sensitive and specific biomarkers that can be applied clinically; and (2) to elucidate the roles of neurotoxins in disease development.

The algal neurotoxin, β-Methylamino-L-alanine (BMAA) is associated with MND, and has been shown to enter brain cells. Its neurotoxic properties are well known, however, its effects on subcellular compartments of neurons are unclear. Using microfluidic chambers, we have previously shown that somatic exposure of BMAA causes more axonal degeneration than somatic death, indicating that BMAA may affect the peripheral nervous system stronger. We aim to determine the effect of axonal exposure of low concentrations BMAA on axonal degeneration and somatic death.

Expected outcomes:
(1) Determine if axonal BMAA exposure results in more axonal degeneration
(2) Show the retrograde transmission of BMAA within and between cells

The algal neurotoxin, β-Methylamino-L-alanine (BMAA) is associated with MND, and has been shown to enter brain cells, be transported within the cell, and transmitted between neural cells. We aim to show the spread of BMAA in neurons by synthesizing a fluorescently labelled BMAA (FL-BMAA) to allow examination of the real time tracking of BMAA.

The synthesis of a FL-BMAA allow live visualization of BMAA in vitro, and build hypotheses and lay groundwork to develop therapeutic methods to disrupt BMAA uptake and transmission to block or slow disease. It will also provide preliminary evidence to support our overarching hypothesis for BMAA entering the central nervous system (CNS) that BMAA can spread in a retrograde manner.

Expected outcomes
(1) Novel synthesis of FL-BMAA
(2) Observe the uptake of BMAA into neuronal cells, transport within and between neuronal cells
(3) Preliminary evidence of BMAA uptake, transport, and transmission in neurons

There is a pressing need for biomarkers in MND, not only to independently determine the progression of the disease, but also to delineate the different subtypes of the disease, and provide a prognosis. These biomarkers are not only informative to the patients and their families, but also hold great clinical significance for the scientific and clinical research community in developing better research by having targeted research and treatments for the various subtypes in the clinical spectrum. More than 90 neuroinflammation and disease associated biomarkers on longitudinal patient and control samples are being assessed.

(1) Longitudinal information on changes in neuroinflammation within patients with MND

(2) Development of biomarkers that can be used to confirm diagnosis, and as progression and prognostic biomarkers.

The algal neurotoxin, β-Methylamino-L-alanine (BMAA) is associated with MND, and has been shown to enter brain cells. There is preliminary evidence that BMAA is bound in proteins and may cause protein misfolding and aberrations. This project elucidates the protein binding and misfolding properties of BMAA in MND proteins through the observation of BMAA integration or association with MND related proteins, in cell cultures and mouse brain tissues (samples ready for analysis). We will analyse primary human neuronal cells exposed to BMAA for protein changes, as well as observe MND pathologies in these cells to establish if BMAA does contribute to the development of MND.

Conduct tours through the Centre for MND Research laboratories

Presentations at conferences and invited talks including

New directions for early diagnosis of MND: a large-scale longitudinal analysis of multiple biomarkers to find diagnostic and prognostic "fingerprints"

Neurotoxicity of the cyanotoxin BMAA through axonal degeneration and intercellular spreading

Neurons
Corpus Striatum
Toxicity
Neurodegenerative diseases
Microfluidics
Your message has successfully been sent.
Your message was not sent due to an error.
If you made any changes in Pure these will be visible here soon.