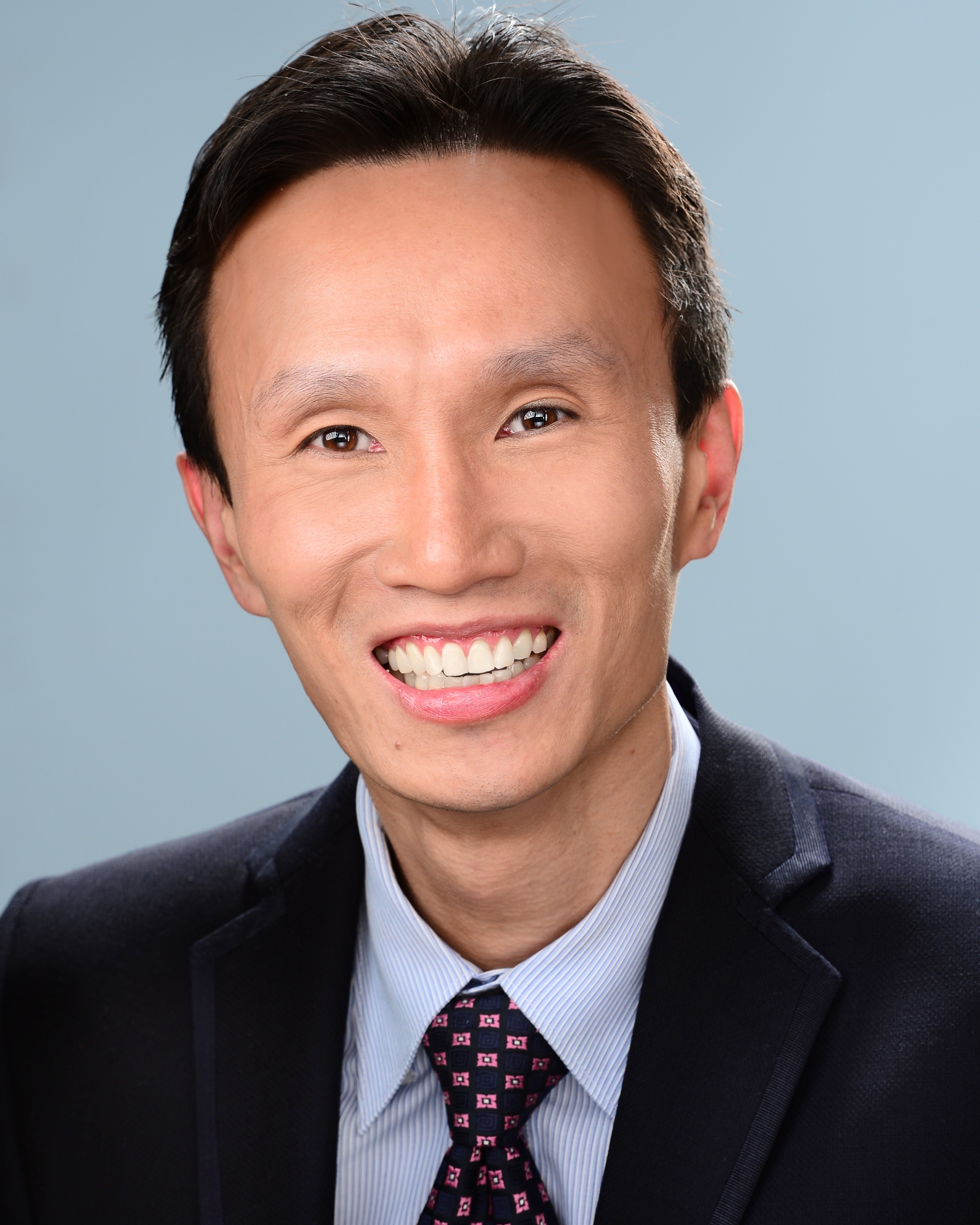 Professor Vincent Lam is the Professor of Surgery and Head of the Department of Clinical Medicine at Macquarie University. He received his medical degree from the University of Sydney in 1998 and completed his general surgical training in Sydney in 2006. He went on for two years of post-fellowship training in hepatobiliary, pancreatic and transplant surgery at Westmead Hospital, Sydney and Queen Mary Hospital, Hong Kong. In 2013, he was the first graduate of the Doctorate of Clinical Surgery at the University of Sydney with the thesis titled “Extending the frontiers of surgical resection of colorectal liver metastases”. He is currently a consultant Hepatobiliary, Pancreatic and Transplant surgeon at Westmead Hospital. He also holds the position of Deputy Chair of Medical Staff Council at Westmead Hospital and Hub Supervisor of Training (Western Sydney Network) of NSW Board in General Surgery, the Royal Australasian College of Surgeons. He is the councillor of the ANZ Chapter of the American College of Surgeons and immediate past president of the Australian Chinese Medical Association.

Professor Lam’s main clinical interests include minimally invasive surgery of liver, gallbladder, pancreas and spleen as well as the surgical management of liver, pancreas and bile duct cancer. More recently, he developed a strong interest in Robotic Hepatobiliary and Pancreatic Surgery and performed the Australia-first Robotic Cholecystectomy in February 2014.

Bachelor of Medicine, Bachelor of Surgery, MBBS, University of Sydney

Defining the chance of cure after resection for hepatocellular carcinoma within and beyond the Barcelona Clinic Liver Cancer guidelines: a multi-institutional analysis of 1,010 patients