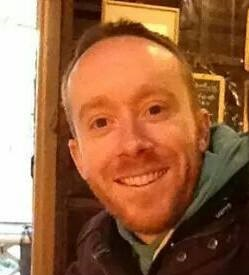 My research looks at the sociolinguistic motivations behind styles of variation/play restricted to the written mode, with a particular focus on script use in Japanese. More broadly, I am curious about how different ways of reperesenting written language are involved within the creation of meaning (Silverstein's "total linguistic fact"), or grow into indexes of stance and/or identity. While generally sociolinguistics has focused on variation inherent to speech (e.g., accent), it is important to remember that some variation is also inherent to writing in ways that have no direct relation to differences that come from speech. For instance, while alternative spellings are often attempts at recreating accent or salient speech styles, font, script, CAPS, etc., are all restricted to writing, and their presence in a text is lost if the text is spoken allowed. By focusing on Japanese writing, where script variation is perhaps more commonplace than anywhere else, I hope to shed light on how differences between our written language practices also become salient social markers of stance and identity.

I am also intrigued by studies regarding any kind of written language play (again, especially when the play cannot be reproduced in speech), or the development and reform of writing systems, with a (non-exclusive) focus on Asian contexts.

Why can't I speak in kanji? Indexing social identities through marked script use in Japanese manga

Unspeakable puns: kanji-dependent wordplay as a localization strategy in Japanese