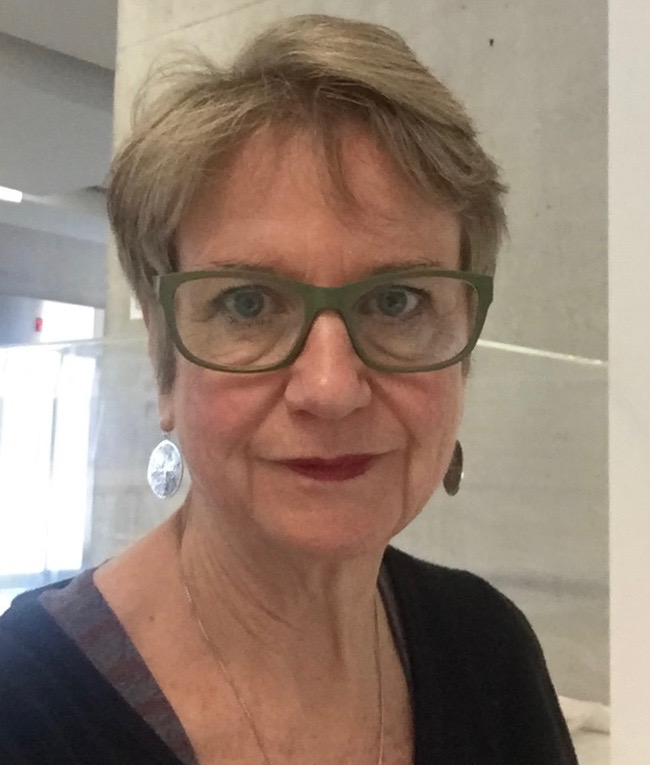 Dr Willa McDonald - BA/LLB, PhD (Australian Studies) - is Senior Lecturer in Media at Macquarie University where she teaches and researches creative non-fiction writing and narrative journalism. A former journalist, she has worked in print, television and radio, including for the Sydney Morning Herald, the Bulletin, the Times on Sunday, ABC TV and ABC Radio National. She is currently writing a cultural history of colonial Australian literary journalism for Palgrave Macmillan. She is the chief author of the Australian Colonial Narrative Journalism Database, now available on AustLit. Willa’s books are: Warrior for Peace: Dorothy Auchterlonie Green (2009, Australian Scholarly Publishing) and The Writer’s Reader: Understanding Journalism and Non-fiction (with Susie Eisenhuth, 2007, Cambridge University Press).

Willa is currently working on several research projects including a history of narrative/literary journalism in colonial Australia to be published by Palgrave Macmillan and an edited academic collection on social justice and literary journalism.

The poetics of reality: Towards a definition of Australian Literary Journalism (ALJ)

Having your story and data too: the Australian Colonial Narrative Journalism Database

The IALJS and LJS: decade of pioneering scholars and the new wave

Open Access
Your message has successfully been sent.
Your message was not sent due to an error.
If you made any changes in Pure these will be visible here soon.