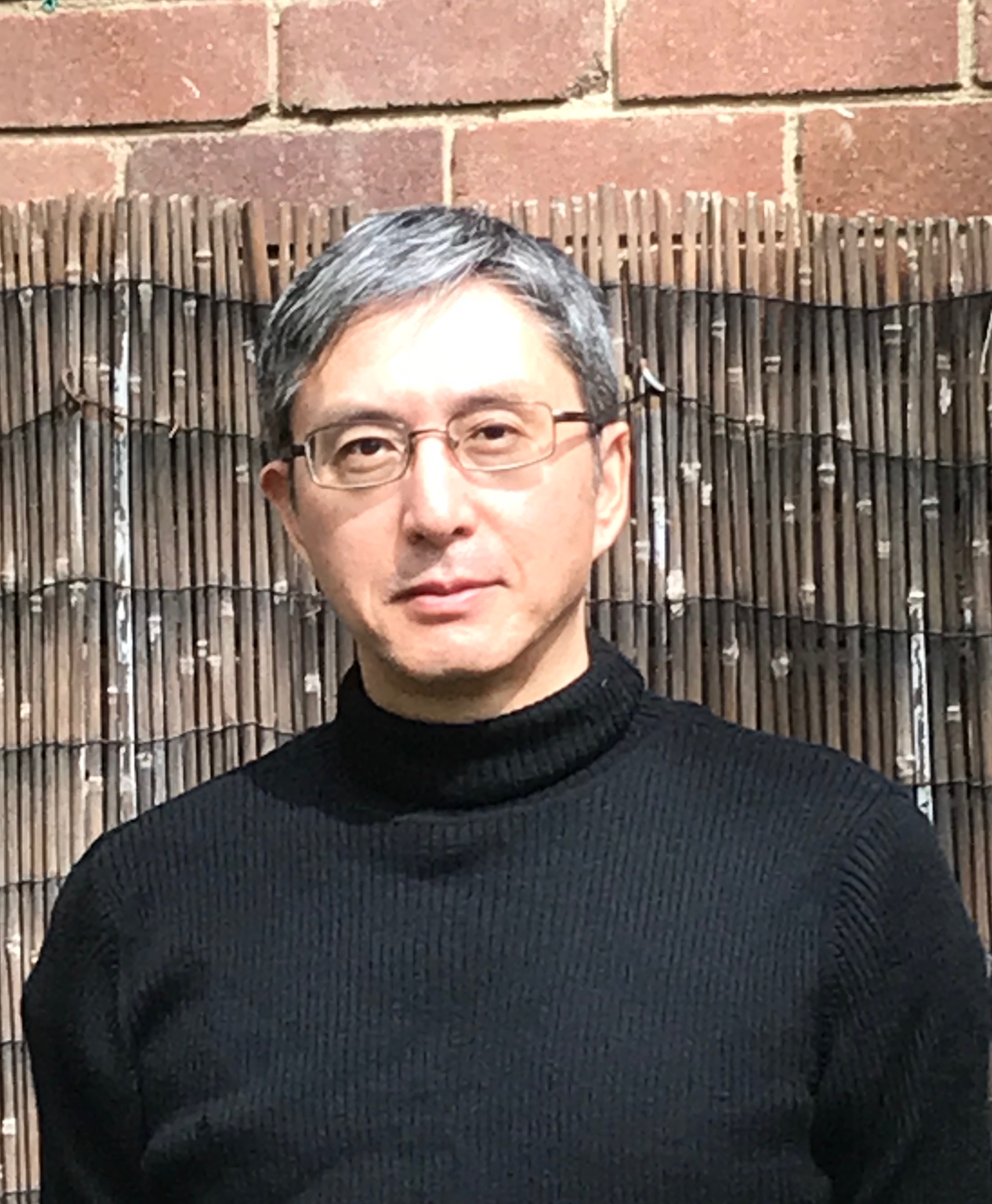 Yuji is a performance researcher. He initially trained with the experimental theatre company Banyu-Inryoku in Japan. In Australia, Yuji produced numerous media-based performance works throughout the 1990s, and has performed in international and domestic conferences and festivals including Experimenta, TISEA, Sound Watch (NZ), The Adelaide Festival Artists Week, 25 Years of Performance Art in Australia, Canberra National Sculpture Forum, the Sydney Asian Theatre Festival, Sydney Fringe Festival, San Francisco Sound Culture, The Cleveland Performance Art Festival, The Toronto Festival of Performance Art, Rootless UK, Sydney Carnivale, and IFTR Conference Sydney. His hybrid performances have examined issues of cultural representation. Yuji's performance experiments, which explore the interaction between live performance and technological systems, work in tandem with his academic research. His research has focused on the cross-disciplinary conditions of mediated performance and the terms that may be appropriate for analysing such work, especially from cross-cultural perspectives. He is the author of Japanese robot culture: Performance, imagination, and modernity (Palgrave, 2017).

Clarke and Dawe's mock interviews and the politics of duration